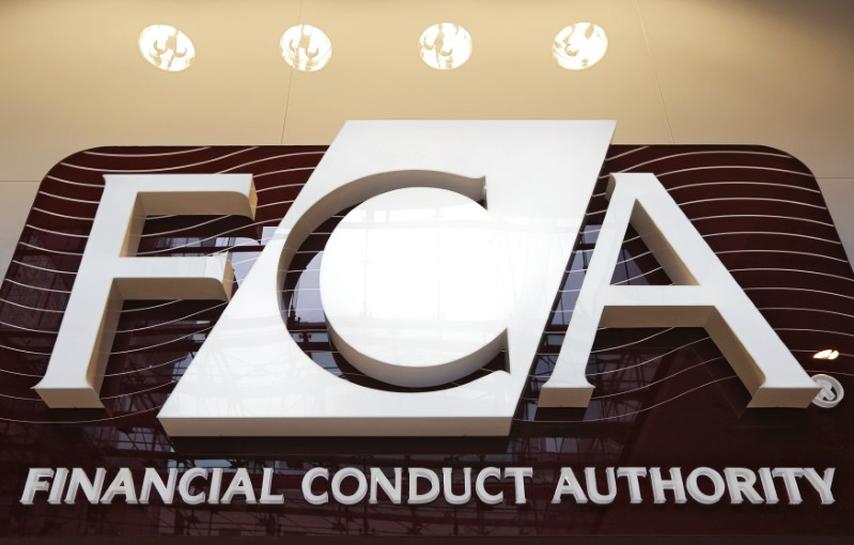 The Financial Conduct Authority (FCA) said it would strengthen the duty of fund managers to act in the best interests of investors, and require them to appoint at least two independent directors to their board.

The reforms follow an initial report last November which found a lack of competition and high profits for the industry.

“We have put together a comprehensive package of reforms that will make competition work better and help both retail and institutional investors to make their money work well for them.”

The combination of measures taken by the FCA will drive down fees for investors, Bailey added.

On fees, the FCA said it would broaden new European Union fee disclosure requirements which come into force in January. The EU rules require intermediaries to publish fees, and the watchdog said this practice would be a requirement across all the sector.

However, some industry watchers said funds would be relieved the FCA didn’t go further

“The FCA has delivered a report which spares them the harshest potential remedies flagged in their interim report last November,” said Daniel Godfrey, founder of investment company The People’s Trust and ex-head of trade body Investment Association.

“There’s a big difference between supporting the ‘disclosure of an all-in fee’ and making managers actually charge an all-in fee.”

The regulator stopped short of an immediate referral to Britain’s competition authority of the market for institutional advice, but is expected to do so later in the year.

It did, however, recommend the government consider bringing investment consultants under the remit of the FCA.

The FCA’s November consultation paper raised hackles in the industry after it criticised asset managers for making hefty profits, and the watchdog said its final report confirmed those findings.

“This found that price competition is weak in a number of areas of the industry,” the FCA said.

“Despite a large number of firms operating in the market, the FCA’s analysis found evidence of sustained, high profits over a number of years.”

The FCA said it also found investors are not always clear what the objectives of funds are, and fund performance is not always reported against an appropriate benchmark.

It said it would launch a market study into investment platforms which offer a range of funds online.

The implementation of the “remedies” will take place in a number of stages.

The FCA has published a consultation paper, focussing on the remedies related to governance and technical changes to promote fairness for investors.

It has also published a consultation on rejecting the undertakings proposed by investment consultants and an intention to propose a full competition review.