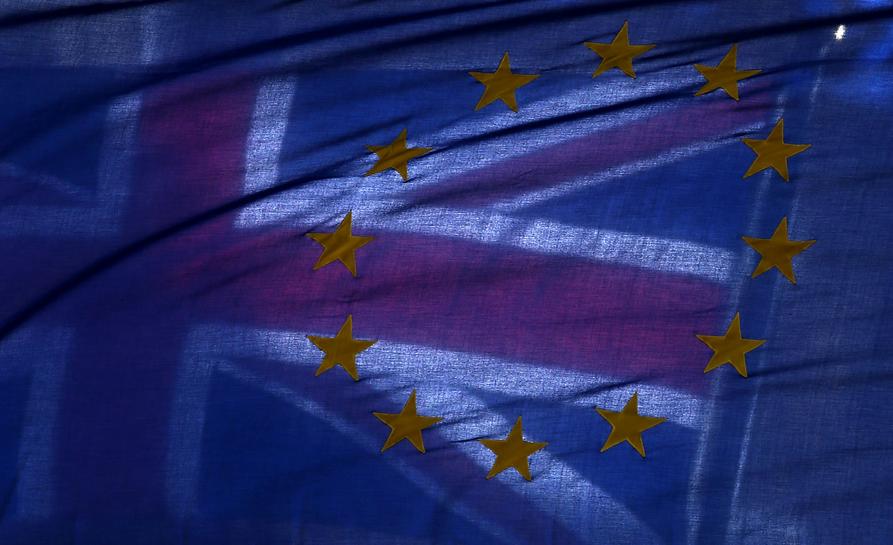 LONDON (Reuters) – Britain will outline ways on Tuesday to resolve cross-border civil disputes with the European Union after Brexit, the latest in a flurry of proposals for future ties to try to nudge talks forward with the bloc.

In the third of five such papers to be published this week, the government will look at civil judicial cooperation, suggesting ways of tackling disputes ranging from marital cases to challenges brought by small businesses against EU suppliers.

The papers are part of efforts to move talks with the EU beyond simply settling the divorce between the two, to address their future relationship once Britain leaves the bloc in March 2019.

“For example, with more and more families living across borders, we need to make absolutely sure that if and when problems arise, they can be reassured that cross-border laws will apply to them in a fair and sensible way.”

The source did not offer any concrete measures beyond three points that the government’s proposals would be based on — a commitment to build on the existing foundation of cooperation, continued collaboration at all levels and the development of judicial ties “as our societies and laws develop”.

After Britain voted to leave the EU, Prime Minister Theresa May said she would “take back control of our laws and bring an end to the jurisdiction of the European Court of Justice in Britain” – a pledge which could hamstring the Brexit talks.

While civil matters are dealt with by three EU regulations, the ECJ ultimately oversees the interpretation and application of them, according to a report by Britain’s upper house of parliament.

In what could be one of the trickiest parts of the negotiations, EU officials have also said that only the ECJ can guarantee the rights of EU nationals living in Britain and wants the court to play a role in settling any disputes over goods in transit on Brexit day.