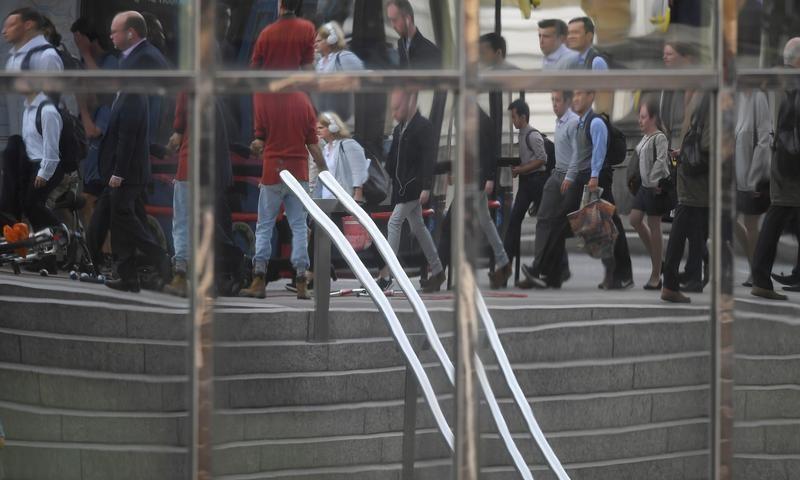 LONDON, (Reuters) – British employers offered staff their biggest pay rises in almost four years at the start of 2018, pay analysis firm XpertHR said on Thursday, a fresh sign that wages are on the rise.

“We are now seeing some much-needed growth in pay award levels in the first deals to be concluded in 2018,” XpertHR analyst Sheila Attwood said.

The figure was based on a snapshot sample of 59 pay awards effective in January covering firms in manufacturing and production and in private-sector services.

The Bank of England is watching for signs that Britain’s subdued wage growth is gathering momentum as it considers when to follow up on November’s first interest rate hike in more than a decade.

Official data on Wednesday showed one measure of wage growth rose to a near one-year high in the three months to November as the number of people in work in Britain rose, reversing falls in the two previous monthly releases.

Low wage growth and a rise in inflation to around 3 percent – in large part due to the fall in the value of the pound after the 2016 Brexit vote – have squeezed the spending power of many households, weighing on overall economic growth in Britain.