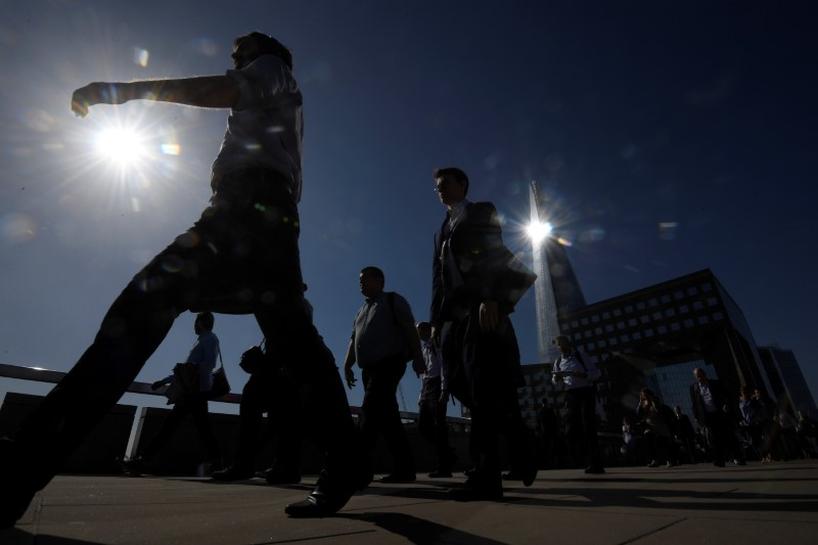 LONDON (Reuters) – Large British employers gave staff an average 2 percent annual pay rise in the three months to the end of June, unchanged since the end of 2016, a report from pay analysts XpertHR said on Thursday.

XpertHR said there were few signs in its data that pay was likely to pick up soon, despite pressure on finance minister Philip Hammond to lift the 1 percent cap on public-sector pay awards that has been in place for several years.

Pay growth in Britain has remained lacklustre since the 2008 financial crisis, due to weak productivity and a significant rise in the number of low-paid jobs.

Average weekly earnings rose across the economy as a whole by an annual 1.8 percent in the three months to May, according to official figures earlier this month. This is a slower rise than inflation, which hit its highest in nearly four years in May at 2.9 percent, before easing to 2.6 percent in June.