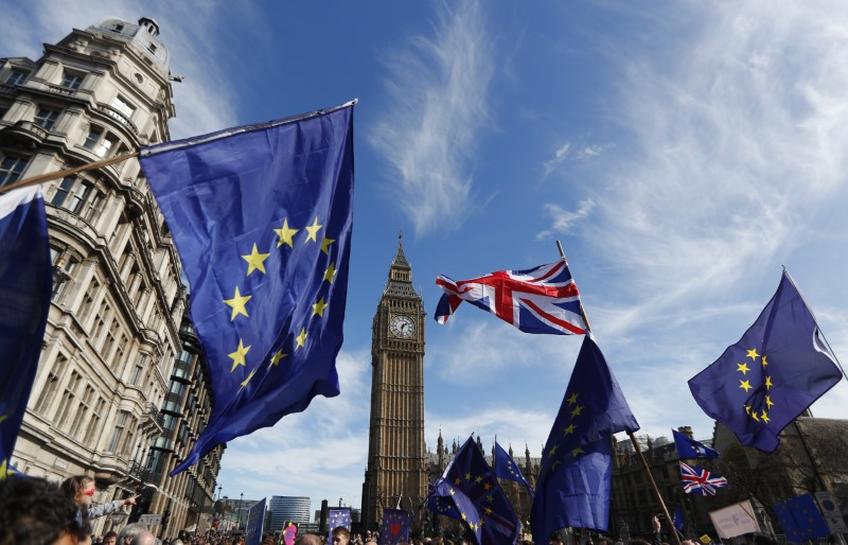 LONDON (Reuters) – The British government published plans on Wednesday for a bill that would give it the legal power to impose sanctions after it leaves the European Union, including making it easier to cut off terrorism funding and freeze assets.

Britain now negotiates and imposes non-UN sanctions against specific countries through EU laws. Without the new legislation, it would not have the legal authority to enforce those sanctions.

More than 30 sanctions regimes are currently in place, including against Russia, North Korea and Iran.

“This will enable us to impose sanctions as appropriate either alone or with partners in the EU and around the world, to take targeted action against countries, organisations and individuals who contravene international law, commit or finance terrorism or threaten international peace and security,” Alan Duncan, the minister for Europe, said in a statement.

The new powers would see the introduction of an annual review of sanctions regimes to ensure they remained appropriate. It would also allow individuals and organisations to challenge sanctions imposed on them.

The government said its proposals would also make it easier to freeze a suspected terrorist’s bank account and stop a person from making money from their assets, including by selling a house or car.