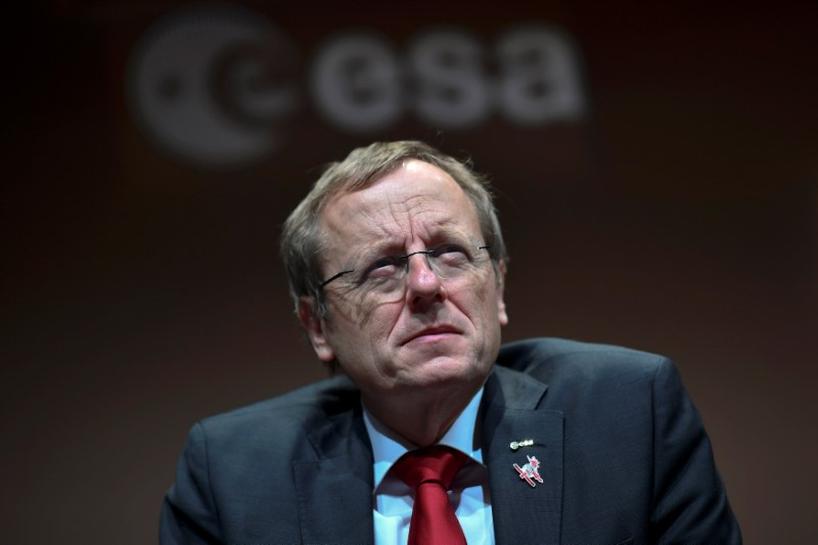 FRANKFURT British companies may need to set up subsidiaries in continental Europe to take part in multibillion-euro space programs funded by the European Union after Britain leaves the EU, the head of Europe’s space agency told the Financial Times.

“We have a tremendous problem with Brexit because it means that UK companies… are not eligible to have a contract directly,” the newspaper quoted Jan Woerner as saying in an interview published on its website on Wednesday.

The European Space Agency (ESA) is an intergovernmental organizations with 22 European member states, not an EU agency. But it manages some major EU-funded space programs such as Galileo, Europe’s 10 billion euro ($11.2 billion) satellite navigation project, and Earth observation program Copernicus.

The UK, which has made the space sector a priority in its industrial strategy, remains a full partner on such EU-funded programs until 2019, but the industry needed to prepare for the years beyond, ESA’s Woerner told the FT.

He said it was urgent that Britain and the EU come to an agreement on continued participation in EU-funded programs. If not, a short-term solution could be for British companies to set up EU subsidiaries.

“This is against my idea of Europe, but it would help British industry to grow and take part until everything is sorted out,” he said.

Britain aims for its space sector, which includes companies such as BAE Systems, Meggitt and GKN, to have a 10 percent share of the global market, or 40 billion pounds ($51.6 billion) of annual revenues, by 2030.