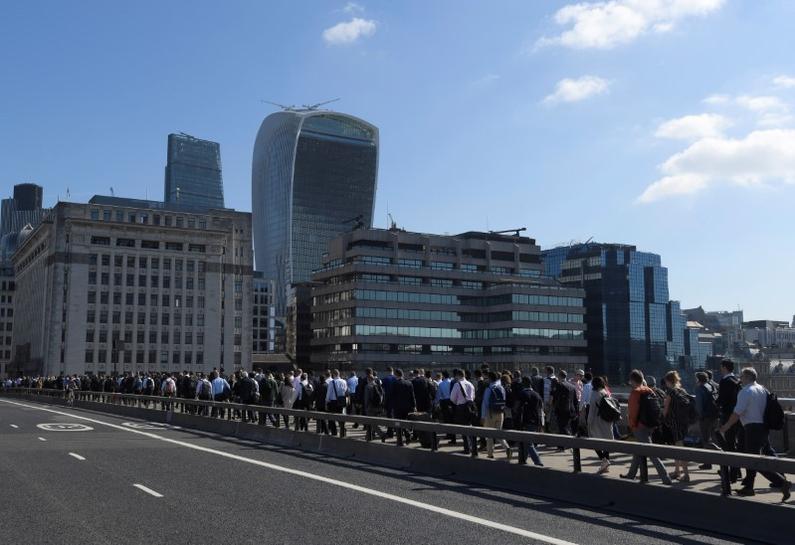 LONDON Salaries for British workers starting in permanent jobs rose at the fastest pace since 2015 as businesses found it harder to hire staff, a problem exacerbated by Brexit, a survey of recruitment firms showed on Friday.

The signs of pay pressure in the Recruitment and Employment Confederation (REC) survey contrast with Britain’s official measure of growth in earnings which has weakened recently.

Growth in starting salaries for permanent jobs hit a 19-month high in June in June, REC said, offering Bank of England policymakers a rare suggestion that wage growth in Britain will accelerate, as they expect.

“With fewer people currently looking for jobs, employers are having to increase starting salaries to secure the talent they need,” Tom Hadley, REC Director of Policy, said.

“Existing skills shortages are being exacerbated by Brexit. For example, demand for accountants and other financial roles has increased recently as organisations try to protect themselves against economic uncertainty.”

Other indicators of pay have been weak. Official data showed wages grew at the slowest pace since February last year in the three months to April, rising 2.1 percent on the year and falling further behind inflation which is close to 3 percent.

Other business surveys have also pointed to weak upward pressure on wages.

1 community case among 13 new COVID-19 infections in Singapore
Singapore advises citizens to consider leaving Myanmar as soon as they can
Barbed wire on top of fence repaired, reinforced after fatal accident near Kallang MRT station
All pre-schools to have inclusion coordinator to identify and support children with developmental needs
Commentary: Why does Singapore still lack a recycling ethos?