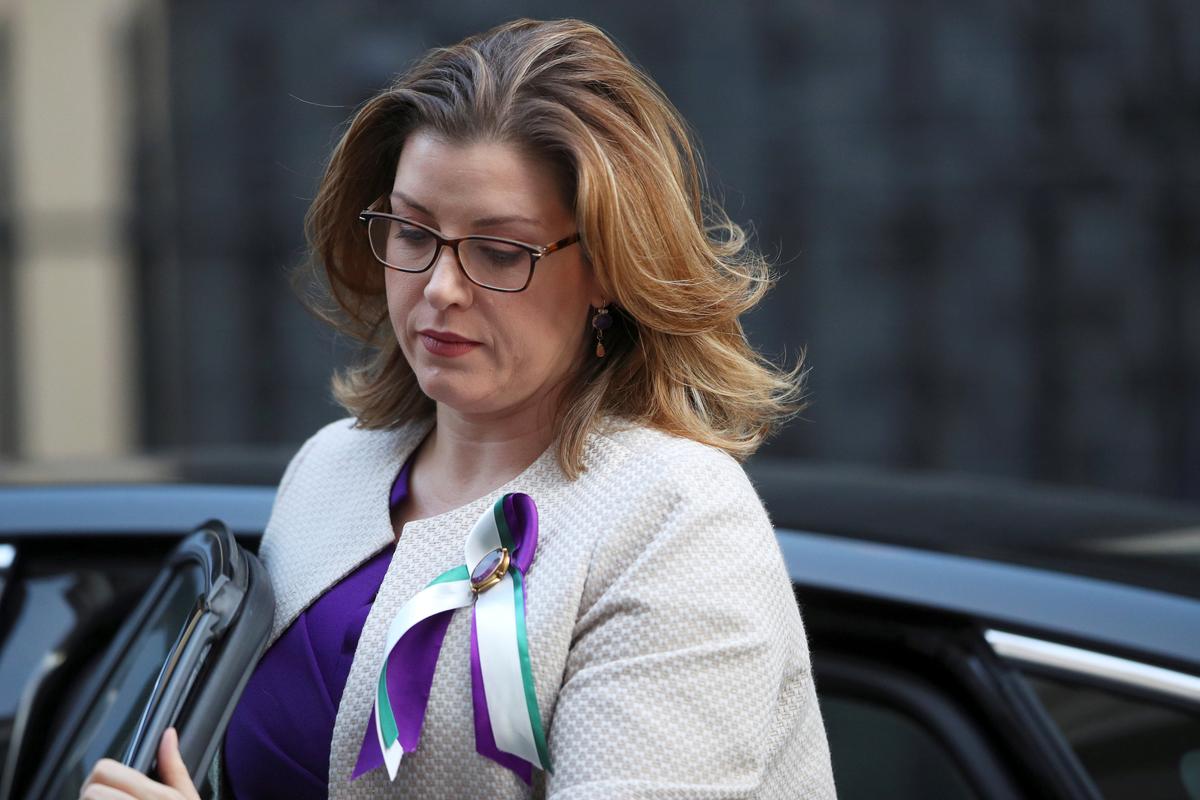 The Times newspaper reported on Friday that some Oxfam staff in Haiti after the country’s 2010 earthquake had paid for sex with prostitutes. Oxfam has neither confirmed nor denied that specific account but has said an internal investigation in 2011 had confirmed sexual misconduct had occurred and has apologised.

“Unless you safeguard everyone your organisation comes into contact with, including beneficiaries, staff and volunteers – we will not fund you,” Britain’s development secretary Penny Mordaunt will say, according to excerpts of a speech she is due to give at a gathering of development agencies in Stockholm.

“Unless you create a culture that prioritises the safety of vulnerable people and ensures victims and whistleblowers can come forward without fear – we will not work with you,” Mordaunt will say.

“And unless you report every serious incident or allegation, no matter how damaging to your reputation – we cannot be partners.”

On Monday the deputy head of Oxfam resigned over what she said was the charity’s failure to respond adequately to the allegations of sexual misconduct by some of its staff in Chad as well as in Haiti.

Oxfam faced fresh pressure on Tuesday after a former senior member of staff said her concerns about “a culture of sexual abuse” were not taken seriously by the charity’s bosses.

She has also called on all British charities active outside the country to provide moral leadership and transparency about their operations.

Only five out of 10 global aid agencies were willing to disclose the extent of sex abuse by their staff in a survey conducted by the Thomson Reuters Foundation.

The scandal has bolstered critics of the British government’s commitment to spend the equivalent of 0.7 percent of economic output on foreign aid, making it one of the world’s most generous donors.

Thai protesters target would-be coup makers as rumours swirl
Delhi police back off after scuffle with farmers, allow peaceful protest
5 new COVID-19 cases in Singapore, including 1 in the community
‘Do you believe’: Pakistan elephant set for flight after Cher campaign
HDT Singapore to shut its taxi business due to COVID-19