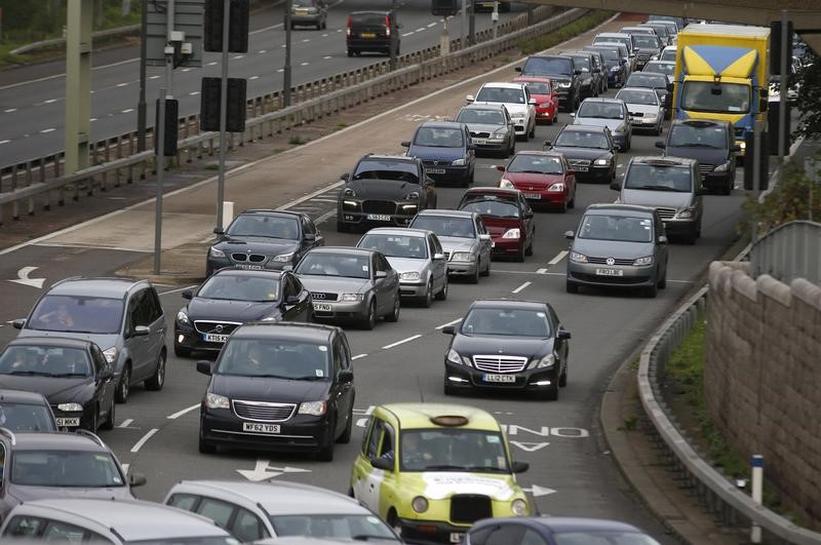 LONDON (Reuters) – Britain’s government will announce on Wednesday that it will ban the sale of petrol- and diesel-fuelled cars from 2040 when all vehicles must be fully electric as part of a plan to clean up air pollution, newspapers reported on Tuesday.

The reported move follows a similar announcement earlier this month by the French government.

No one was immediately available for comment at Britain’s environment ministry which was due to make the announcement, according to the newspaper reports.

The Times said the sale of new hybrid vehicles that have an electric motor combined with a petrol or diesel engine would also end under the plan.

The government has been under pressure to take measures to reduce air pollution after losing legal cases brought by campaign groups.

Under the proposals due to be announced on Wednesday, local authorities would be able to charge levies on the drivers of the diesel vehicles on the most polluted roads from 2020, if air quality does not improve, the Daily Mail newspaper said.

Separately on Tuesday, German carmaker BMW said it had chosen its plant in Oxford, England as the location to produce an electric Mini from 2019.

Earlier this month, Volvo became the first major traditional automaker to set a date for phasing out vehicles powered solely by the internal combustion engine by saying all its car models launched after 2019 will be electric or hybrids.

Industry players should not ‘stoke exuberant sentiments’ in property market: Indranee Rajah
Commentary: Has Myanmar coup sparked rethinking on non-interference among ASEAN countries?
Petrol duty hike: Taxi, private-hire car operators to pass on rebates to drivers, says LTA
Commentary: Paying for a plastic bag isn’t enough to change our dependence on it
At least 4 dead as Myanmar police crack down on protests for the second day