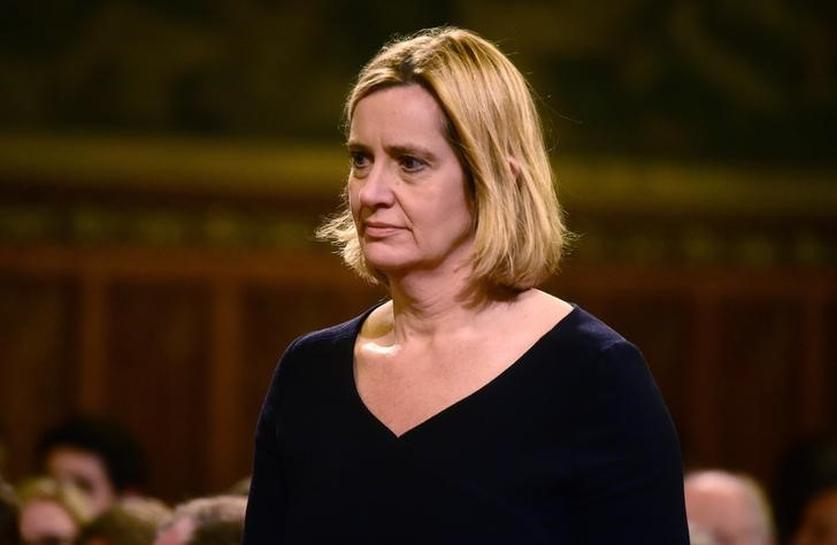 LONDON (Reuters) – Britain will look at tougher punishments for people who attack others using acid, interior minister Amber Rudd said on Sunday, after a spate of incidents in London in recent months.

Five acid attacks on moped riders in less than 90 minutes across east London on Thursday left several people with facial burns, the latest in what Rudd described as a “worrying increase” in reports of attacks where acid or similar substances had been used as a weapon.

“We can and will improve our response,” Rudd wrote in an article for the Sunday Times newspaper.

“It will include a wide-ranging review of the law enforcement and criminal justice response, of existing legislation, of access to harmful products and of the support offered to victims.”

Rudd said guidance to prosecutors would be reviewed so that acid and other corrosive substances could be classed as dangerous weapons, and authorities would be given the powers they need to ensure those who commit such crimes “feel the full force of the law”.

“I am clear that life sentences must not be reserved for acid attack survivors,” she said.

The government will also work with retailers to agree measures to restrict the sales of acid and other corrosive substances.