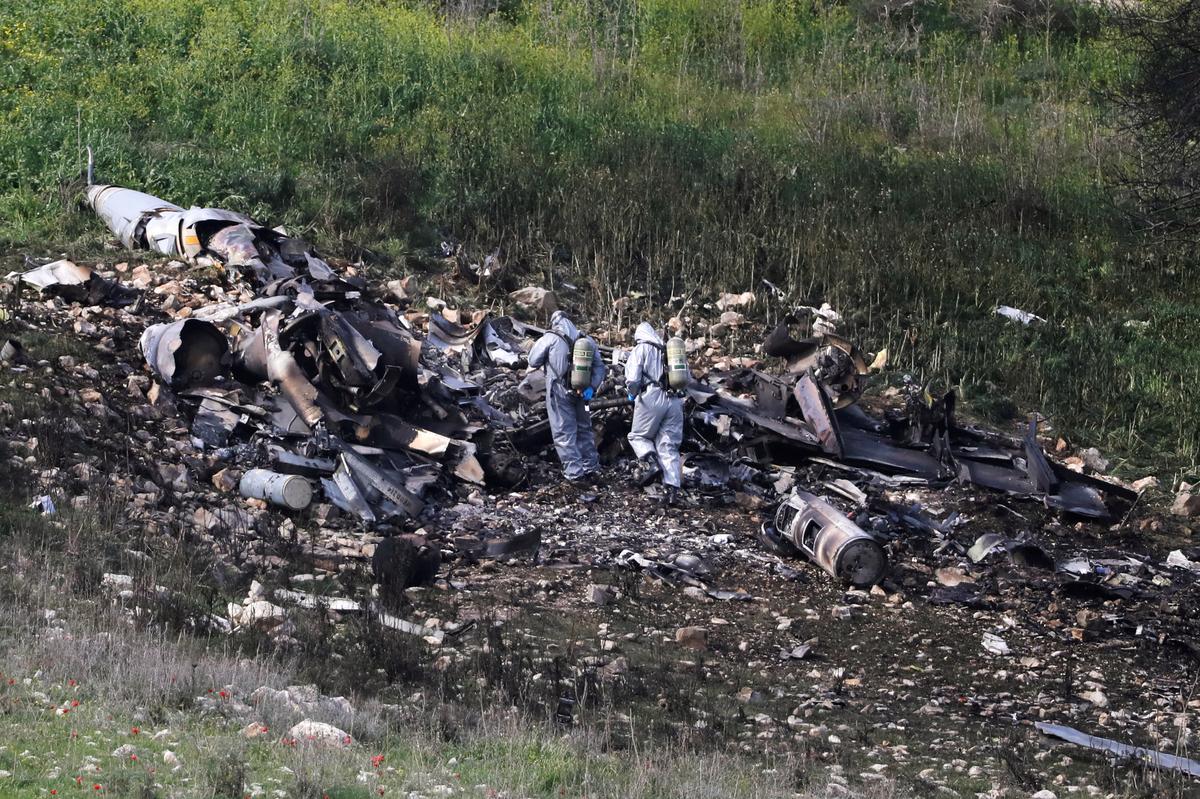 “We are concerned at the Iranian actions, which detract from efforts to get a genuine peace process under way,” Johnson said in a statement on Monday.

“We encourage Russia to use its influence to press the regime and its backers to avoid provocative actions and to support de-escalation in pursuit of a broader political settlement,” he said.

In the most serious confrontation yet between Israel and Iranian-backed forces in Syria, anti-aircraft fire on Saturday downed an Israeli warplane returning from a bombing raid on Iran-backed positions.