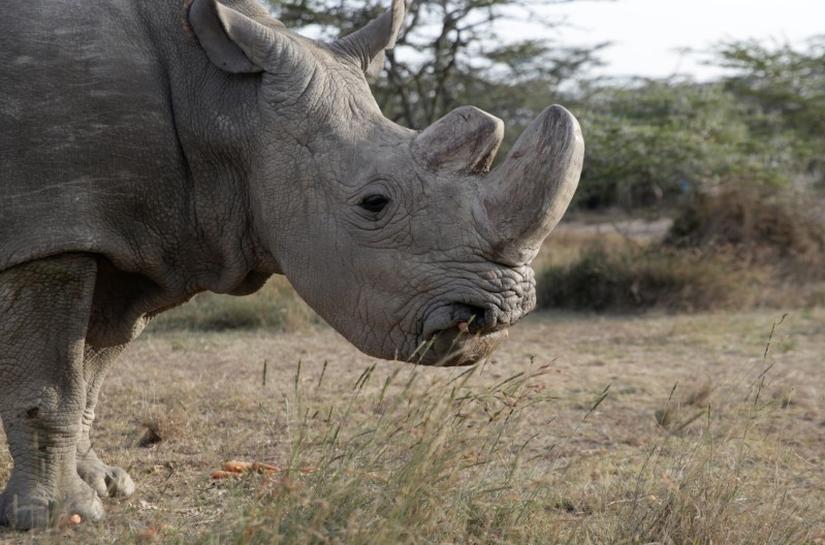 LONDON (Reuters) – A British zoo is using IVF technology to help the three remaining northern white rhinos procreate and save the species from extinction.

The eggs will be used by researchers at a clinic in Italy to develop IVF technology that eventually could be used with genetic material from the northern whites.

Advanced age and fertility problems have meant that the three remaining northern whites have been unable to breed naturally.