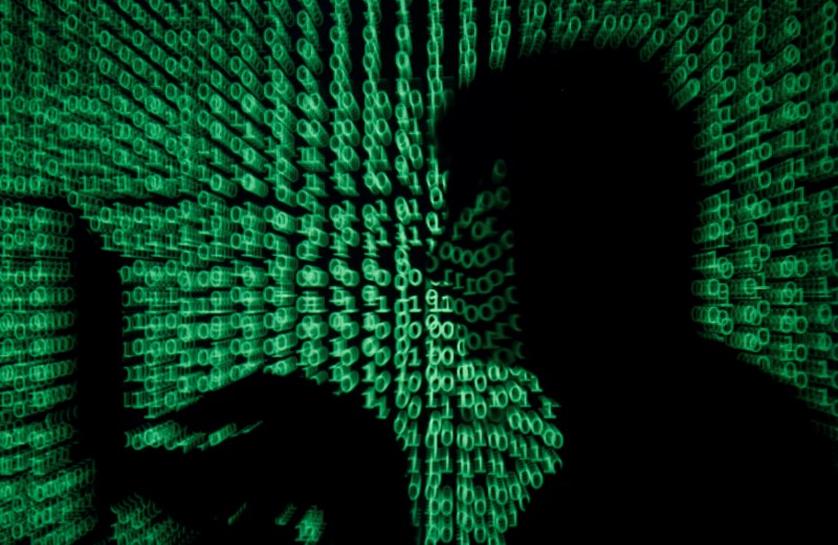 KIEV Ukraine’s state security service (SBU) said on Saturday that the Russian security services were involved in a recent cyber attack that hit Ukraine, saying the aim was to destroy important data and spread panic.

The SBU also said the attack, which started in Ukraine and spread around the world on Tuesday, was by the same hackers who attacked the Ukrainian power grid in December 2016. Ukrainian politicians were quick to blame Russia for Tuesday’s attack, but a Kremlin spokesman dismissed “unfounded blanket accusations”.

“The available data, including those obtained in cooperation with international antivirus companies, give us reason to believe that the same hacking groups are involved in the attacks, which in December 2016 attacked the financial system, transport and energy facilities of Ukraine using TeleBots and BlackEnergy,” the SBU said.

“This testifies to the involvement of the special services of Russian Federation in this attack.”