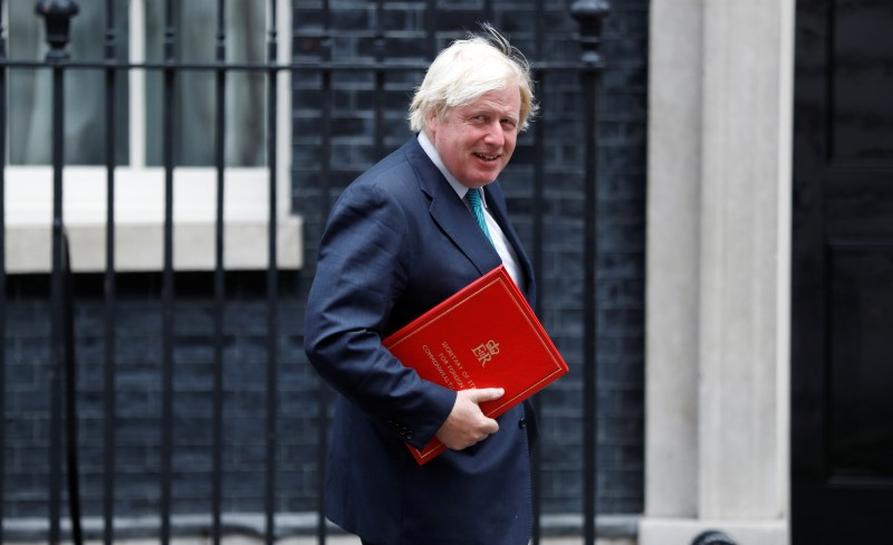 LONDON (Reuters) – The sums of money the European Union is demanding from Britain as part of its Brexit settlement “seem to be extortionate”, Foreign Secretary Boris Johnson said on Tuesday.

The EU puts Britain’s exit bill at tens of billions of euros, partly to cover a share of future EU budget commitments made while it was a member.

Asked by a lawmaker in parliament if the EU should be told to “go whistle” if it wants more money from Britain, Johnson said: “I think that the sums that I have seen … seem to me to be extortionate and I think go whistle is an entirely appropriate expression.”

“Go whistle” is a phrase that means to ask for something with little chance of obtaining it.

Johnson also said the government had not made any plans for failing to reach a deal with the EU.