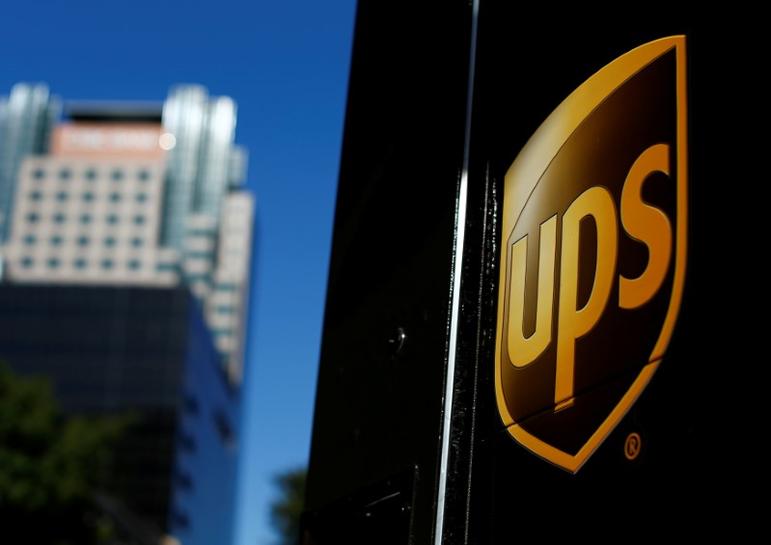 DETROIT (Reuters) – United Parcel Service Inc (UPS.N) said on Wednesday it would raise rates across many of its U.S. services by 4.9 percent later this year, with surcharge increases for next year’s peak season focused mainly on residential addresses.

The rise of e-commerce and online retailers like Amazon (AMZN.O) has posed challenges for the shipping industry. The costs associated with delivering packages to residential addresses are higher than to businesses, which receive more packages and so bring more revenue per stop. Shipping firms are scrambling to reduce that extra cost.

UPS, the world’s largest package delivery company, said its 4.9 percent increase would go into effect on Dec. 24 and apply to UPS Ground, UPS Air and International services, plus UPS Air Freight Rates in the United States, Canada and Puerto Rico.

The company’s main rival FedEx Corp (FDX.N) said last month that rates at its FedEx Express unit will go up by an average of 4.9 percent for U.S. domestic, export and import services as of Jan. 1.

Atlanta-based UPS also said it would raise surcharges for most residential packages for the 2018 peak season – the busy season leading up to the holidays in December – “by a few pennies.”

UPS will also apply a new 2018 peak season surcharge for additional handling of large or awkward packages of $3.15.

Investors have expressed frustration that UPS and FedEx have had to invest heavily in network expansion to handle soaring lower margin e-commerce volumes.

UPS has unveiled a number of new surcharges in recent years, which are seen as a way not only to manage the higher costs associated with e-commerce but also to encourage retailers that ship excessively large, heavy or unwieldy packages to seek alternative shipping methods.