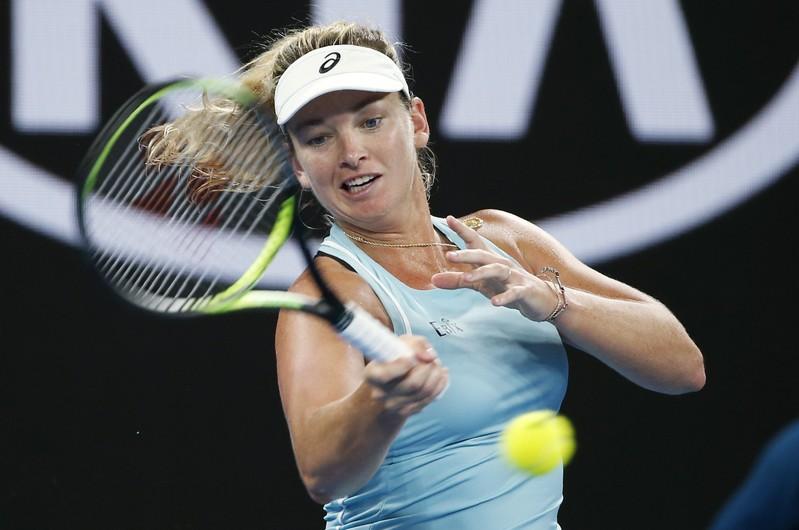 MELBOURNE (Reuters) – CoCo Vandeweghe was fined $10,000 for shouting an obscenity at her opponent in her first round match at the Australian Open on Monday, organizers revealed on Friday.

The fine, the highest levied at the tournament so far, was for unsportsmanlike conduct during the American 10th seed’s loss to Hungarian Timea Babos.

Vandeweghe, who had been suffering from flu, told reporters that Babos had been “getting in my face”, prompting her to shout at her and fling her racket to the ground.

The 2017 Australian Open semi-finalist was docked a point for the outburst after already having been handed a code violation for refusing to play while she waited for a banana to be delivered to her on court.

Reporting by Nick Mulvenney in Sydney, editing by Amlan Chakraborty