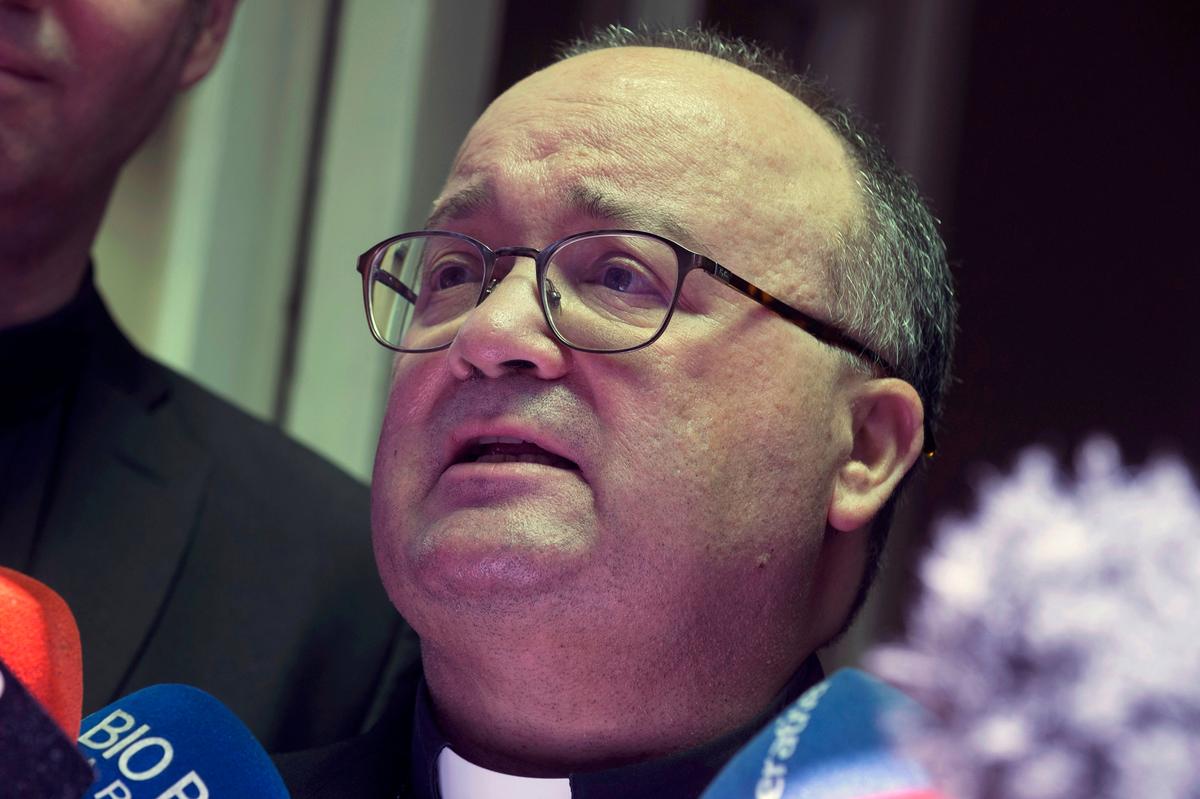 SANTIAGO (Reuters) – A Chilean man who was sexually abused by a priest said he was hopeful that the testimony he shared on Tuesday with a Vatican investigator would lead to better protection for children.

“I hope that in the Chile of the future, there is security for children, there is no statute of limitations on sexual abuse, that Sename (Chile’s child protection service) cares for children,” James Hamilton told reporters on Tuesday. “It does not matter to me what the Catholic Church determines.”

Hamilton’s testimony against Father Fernando Karadima during a previous Vatican investigation helped convict the priest in 2011 of abusing a number of boys.

Archbishop Charles Scicluna is in Santiago looking into accusations that a bishop covered up crimes against minors. He started hearing victims’ testimony on Tuesday, including that of Hamilton.

Scicluna of Malta was sent to Chile after Pope Francis was criticized during his visit last month for defending Bishop Juan Barros, whom he appointed in 2015 despite accusations that he had covered up sexual abuse of minors.

Hamilton said he is convinced Scicluna will bring the truth to Pope Francis.

A nun wait to enter at the apostolic nunciature where the Vatican special envoy Archbishop Charles Scicluna meets with victims of sexual abuses allegedly committed by members of the church in Santiago, Chile. February 20, 2018. REUTERS/Claudio Santana NO RESALES. NO ARCHIVE. TPX IMAGES OF THE DAY

“I have no doubt that Monsignor Scicluna is going to share [with the pope] what is really happening in Chile,” he said.

Scicluna, known for his role in the sexual abuse investigation that led to the removal of late Mexican priest Marcial Maciel in 2005, arrived in Santiago on Monday. On Tuesday, he had interviews with victims in Providencia, the wealthy Santiago neighborhood that is home to Karadima’s former parish.

“I have come to Chile, sent by Pope Francis, to gather useful information concerning Monsignor Juan Barros,” Scicluna said in a short statement to reporters after the meetings. “I want to express my gratitude to the people who have expressed their willingness to meet me in the next few days.”

Barros, of the diocese of Osorno, has said he was unaware of any wrongdoing by Karadima.

Scicluna was due to hear testimony from victims until his scheduled departure from Chile on Friday.

Before his trip to Chile, Scicluna heard testimony in New York from a witness in the case against Barros, Juan Carlos Cruz.