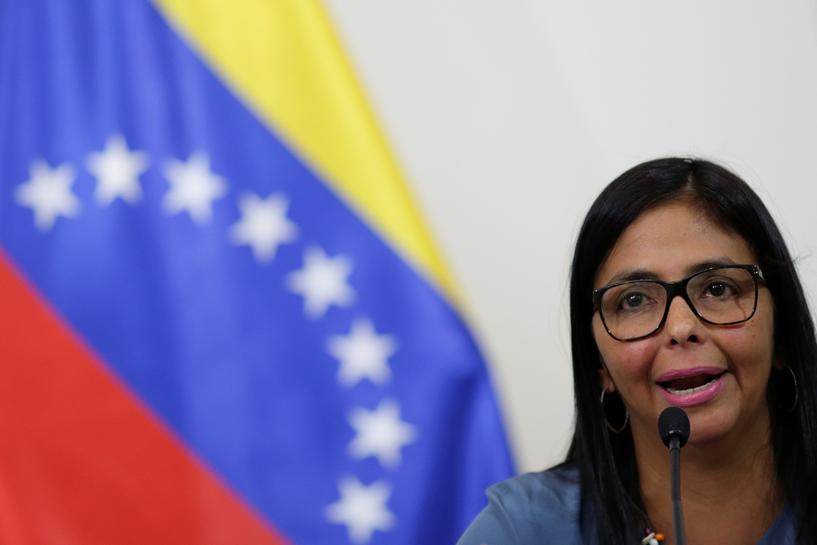 In practice, the move does little to change the existing situation. The Socialist-dominated Supreme Court has stripped power from the congress and shot down nearly every law it has approved since it was taken over by the opposition in 2016.

But the decision suggests the constituent assembly, elected in July in a vote boycotted by the opposition, is more interested in limiting the opposition’s influence than carrying out its official task of rewriting the nation’s constitution.

Delcy Rodriguez, a Maduro ally and president of the constituent assembly, insisted the move did not imply a dissolution of the congress.

“Those lazy bums have to work. What we are doing is telling them ‘Gentlemen, we are not going to let you take a holiday,'” Rodriguez said in a reference to opposition legislators.

The assembly had invited leaders of the existing congress to join the session. Congressional leaders did not attend, insisting it was fraudulently created and usurped their powers.

Delcy Rodriguez (C), president of the National Constituent Assembly, speaks during a meeting of the Truth Commission in Caracas, Venezuela August 16, 2017.Ueslei Marcelino

“(Congress) only obeys the constitution and the people. We do not recognize the constituent assembly, much less subordinate ourselves to it,” Freddy Guevara, an opposition politician and vice president of the congress, wrote on Twitter.

Maduro pushed for the creation of the constituent assembly on promises it would bring peace to the country after months of violent street protests that have killed more than 125 people.

Critics say the constituent assembly was created to extend the rule of the Socialists, who face anger across the country over chronic food shortages, triple-digit inflation and a severe recession.

Protests have slowed since the July 30 election, partly because opposition leaders are in talks to present candidates for the gubernatorial elections expected in October. Many opposition supporters are also tired and demoralized.

Governments around the world have slammed the creation of the constituent assembly, with many accusing Maduro of seeking to ignore the will of Venezuelans who want a change of government.

The United States has slapped sanctions on top Socialist Party officials, accusing them, among other things, of weakening democracy and violating human rights. Washington has said it will consider sanctions against anyone who participates in the constituent assembly.