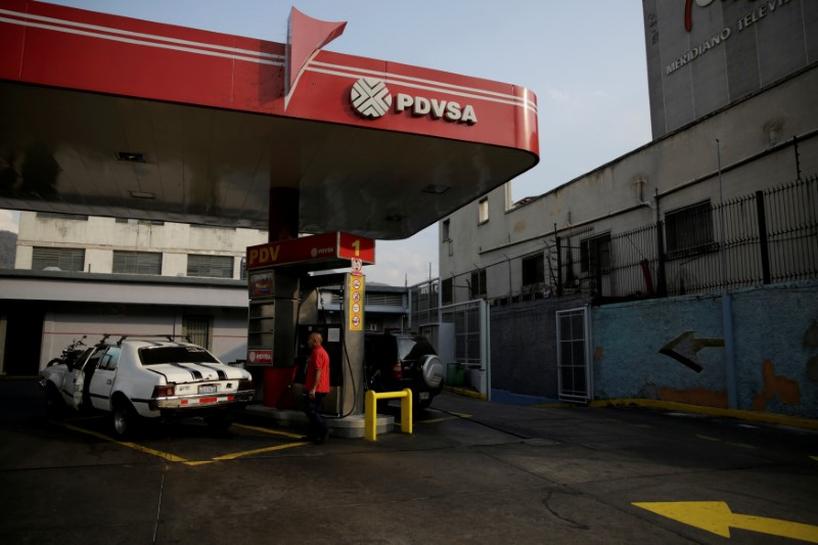 Economists tend to focus on PDVSA’s PDVSA.UL revenue because of its multibillion-dollar contributions to anti-poverty campaigns, which make profit figures less relevant in assessing performance than for private firms.

The OPEC nation, led by unpopular leftist President Nicolas Maduro, has the world’s largest crude reserves, at around 300 billion barrels.

But production has been dropping due to a severe economic crisis, underinvestment, and shortages of basic equipment in oil fields. (Full Story)

The company, the financial motor of Maduro’s government, highlighted that it had brought costs down from 2015.

PDVSA had sought to delay the release of its audited financial statements until Friday, it said in a letter sent to a bank serving as a bond trustee and seen by Reuters this month.

Auditor KPMG signed off on the financial statements by PDVSA, published just before midnight on Friday.

PDVSA highlighted it had made bond payments of about $8.8 billion last year, “despite constant attacks by the right-wing.”