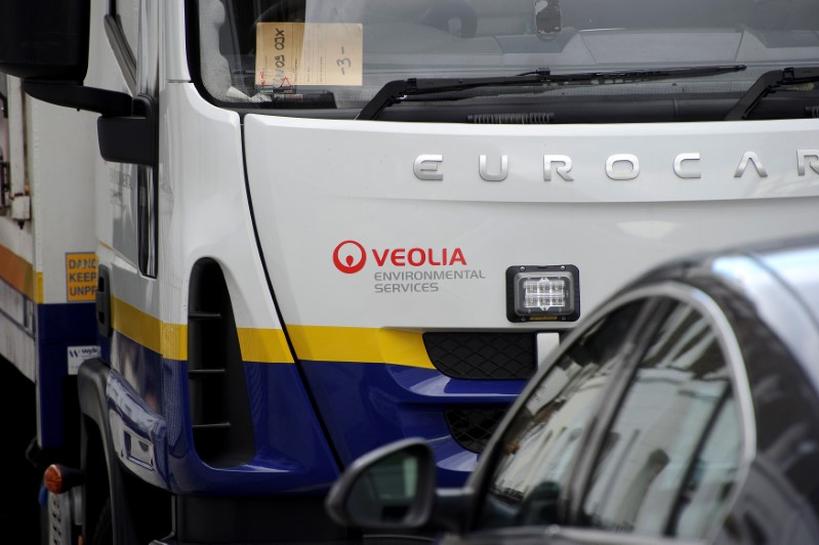 Asked whether Veolia could spend as much on an acquisition, its boss Antoine Frerot told Reuters the size of the group’s balance sheet “would allow it”.

Frerot, who earlier this year said he would favor organic growth for the business, laid out two conditions for any future large acquisition.

“It would need to create new large-size activities for the company and over a long period of at least 10 to 15 years,” Frerot said in an interview at a business conference in the southeastern city of Aix-en-Provence.

“If we found this, then obviously we’d have the means to do it,” he said, declining to elaborate on possible targets.

EDF’s upgrade is scheduled for 2014-2025 and aims to extend the life expectancy of its nuclear installations by more than 40 years.