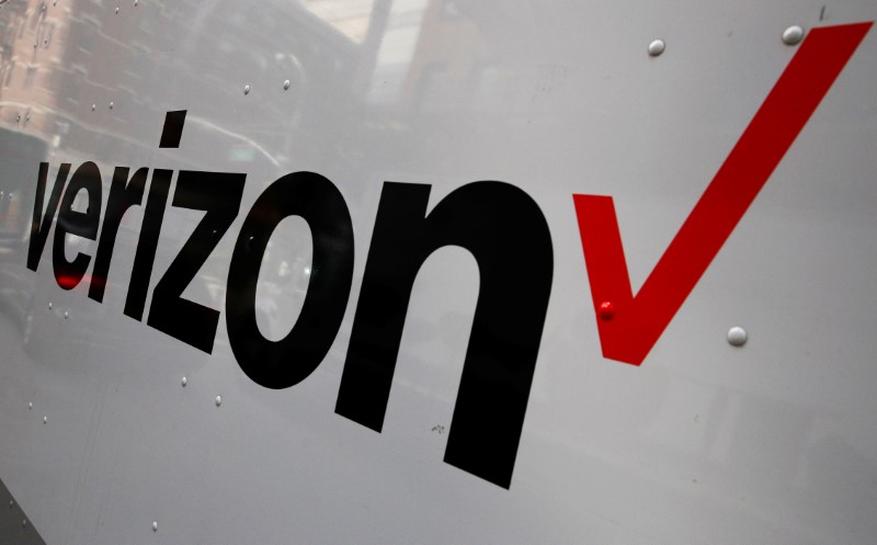 NEW YORK (Reuters) – Verizon Communications Inc said on Tuesday that it was introducing a cheaper unlimited mobile data plan with some limits as it tries to lure customers away from rival wireless carriers.

The plan, to be introduced on Wednesday, is priced at $75 a month for a single line and will include DVD-quality video streaming on smartphones rather than high definition. It allows Verizon to slow down consumers’ data speeds in times of congestion and does not include calling and data in Mexico and Canada. It also has slower mobile hotspot speeds of 600 kilobits per second.

“While entry-level pricing appears more competitive, the changes more likely reflect the impact current plans are having on Verizon’s network,” Mike McCormack, an analyst at Jefferies, said in a note. “The move also follows a trend of differentiating unlimited plans to manage congestion and monetize the network.”

Verizon has been competing for customers with smaller rivals T-Mobile US Inc and Sprint Corp in a saturated U.S. market for wireless service as most consumers already have cell phones.

Other carriers have been launching aggressive promotions in recent months. Sprint said in June it was offering free unlimited data, talk and text for a year to consumers who bring their own devices in a promotion aimed at Verizon subscribers.

Verizon’s new cheaper plan is aimed at casual smartphone users versus customers who want to stream a lot of video, a Verizon spokeswoman said. The company also is introducing a higher-end unlimited data plan for $85 a month for a single line that includes HD-quality streaming on phones and calling, texting and data in Mexico and Canada, and mobile hotspot with up to 15 gigabytes of LTE speeds.

The options will replace Verizon’s previous unlimited data plan, launched in February for $80 a month for a single line.

Verizon shares were down 4 cents to $48.10 in morning trading.

Death toll rises to 50 from blasts near Afghan girls school
Commentary: My harrowing brush with COVID-19 in New Delhi as India is ravaged
Minding your PQs: What’s Question Time in Parliament and why should you care?
Another cleaner, aviation officer among 3 more workers at Changi Airport to test positive for COVID-19
Fewer people killed in lorry accidents since safety measures were introduced in 2009: LTA