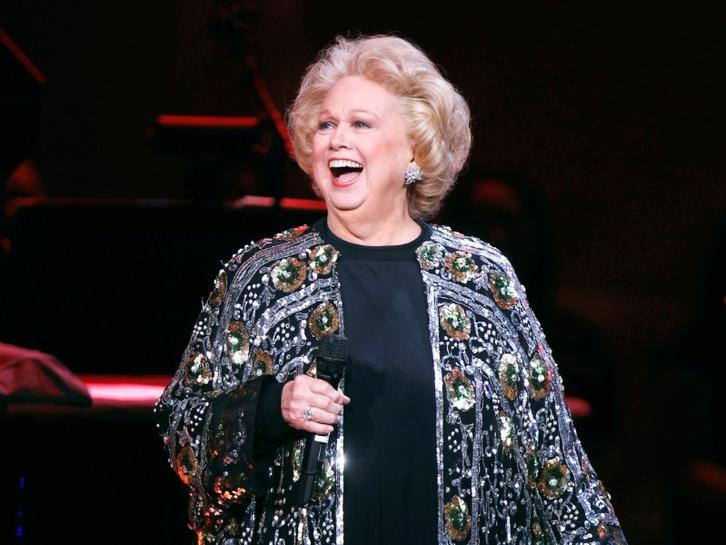 ne(Reuters) – Veteran Broadway actress Barbara Cook, known for her prolific career in musicals and cabaret and her soprano vocals, died on Tuesday from respiratory failure, her representative said. She was 89.

Cook died in her Manhattan home surrounded by her family and close friends, her publicist Amanda Kaus told Reuters. Kaus added that the actress had been ill for a while, but did not reveal the nature of the illness.

Cook, a native of Atlanta, broke out on Broadway in the 1950s with roles in “Oklahoma!,” “Carousel” and most notably “The Music Man,” for which she won a Tony award for best featured actress in a musical for her role as Marian Paroo.

In the 1970s, she became a concert singer, performing at New York’s Carnegie Hall. Her 2001 cabaret act “Mostly Sondheim” earned her a Tony award nomination.

In May this year, Cook’s son Adam LeGrant told The New York Times that the actress had retired from the stage after more than six decades in show-business.