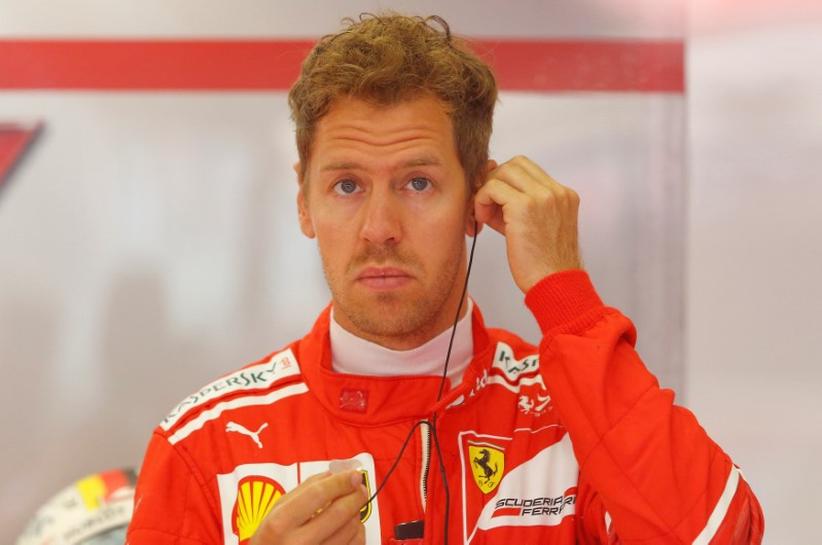 SPIELBERG, Austria Ferrari’s Formula One leader Sebastian Vettel looked a good bet for pole position after posting the fastest time in final practice for the Austrian Grand Prix on Saturday.

The German, 14 points clear of Mercedes’s Lewis Hamilton after eight races, was 0.269 seconds quicker than his British rival, who suffered a front right brake failure that sent him off at Turn Three.

Mercedes said the relevant parts would be replaced for qualifying.

Vettel’s time was the fastest lap yet of the Red Bull Ring, with a time of one minute 05.092 seconds on ultrasoft tyres. Hamilton had held the previous record, set on Friday.

Hamilton dominated the first two practice sessions but can start no higher than sixth after his team revealed that his car needed an unscheduled gearbox change, incurring a mandatory five place grid drop.

The two Haas cars of Kevin Magnussen and Romain Grosjean were seventh and eighth, followed by the Toro Rossos of Daniil Kvyat and Carlos Sainz.