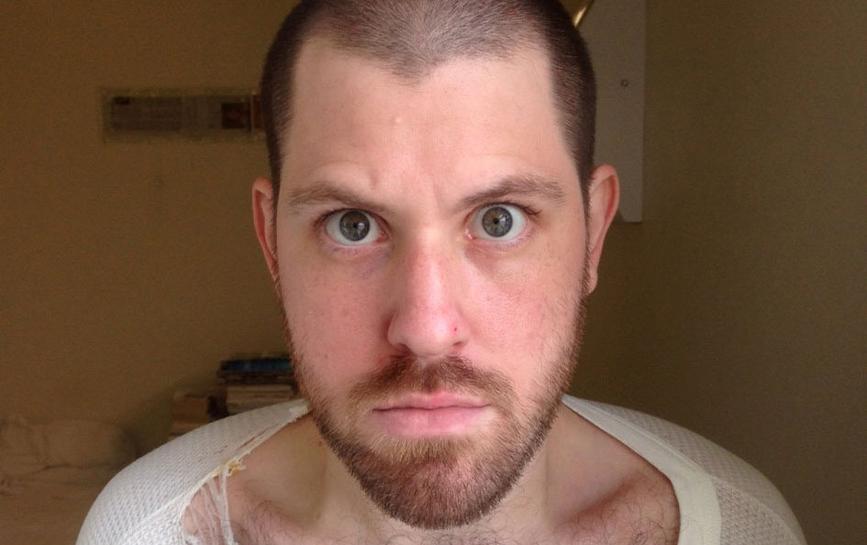 The state of Virginia executed a man on Thursday convicted of the 2006 killings of a security guard and a sheriff’s deputy, despite claims that he was mentally ill and questions over whether the execution drugs would work as planned.

Virginia Governor Terry McAuliffe refused to block the execution earlier on Thursday, saying that examinations by prison doctors since Morva’s 2008 conviction had shown no sign that he suffered from severe mental illness or delusional disorder, an ailment akin to schizophrenia, as his lawyers had claimed.

Morva’s death sentence, for killing an unarmed security guard and a sheriff’s deputy in a 2006 escape from custody, had triggered renewed debate about capital punishment.

“The record before me does not contain sufficient evidence to warrant the extraordinary step of overturning the decision of a lawfully impaneled jury following a properly conducted trial,” McAuliffe, a Democrat, said in a statement.

A review of the autopsy of Ricky Gray, a Virginia inmate executed in January, showed fluid in his lungs and blood on his lips, suggesting the drugs had not stopped his heart quickly as intended, the newspaper said. A spokesman for McAuliffe did not respond to a request for comment.

More than 34,000 people, along with U.N. human rights experts and the daughter of the slain deputy, had asked McAuliffe to spare Morva’s life.

Morva held dual U.S.-Hungarian citizenship, and the European Union and the Hungarian Embassy in Washington had called on McAuliffe for clemency.

Morva’s deadly rampage took place after he was taken to a hospital while being held in the Montgomery County Jail on robbery charges.

He stole a gun at the hospital and shot the security guard. Morva shot the deputy sheriff during a search for him the next day.

In February, the U.S. Supreme Court declined to take up his case.

Morva’s execution was the 13th in the United States this year, and the 113th in Virginia since the Supreme Court allowed the resumption of the death penalty in 1976, according to the Death Penalty Information Center.

That number places Virginia second among states on the U.S. executions list behind Texas, which has had 542.

10 people, including 3 children, injured after fire engulfs HDB flat in Whampoa
China Launches All-Out Propaganda Campaign as Xi Jinping Claims Poverty is Over
‘When Things go Dark, You Light a Fire’
Taiwan to ease some restrictions on visitors
Myanmar protesters injured as police escalate use of force