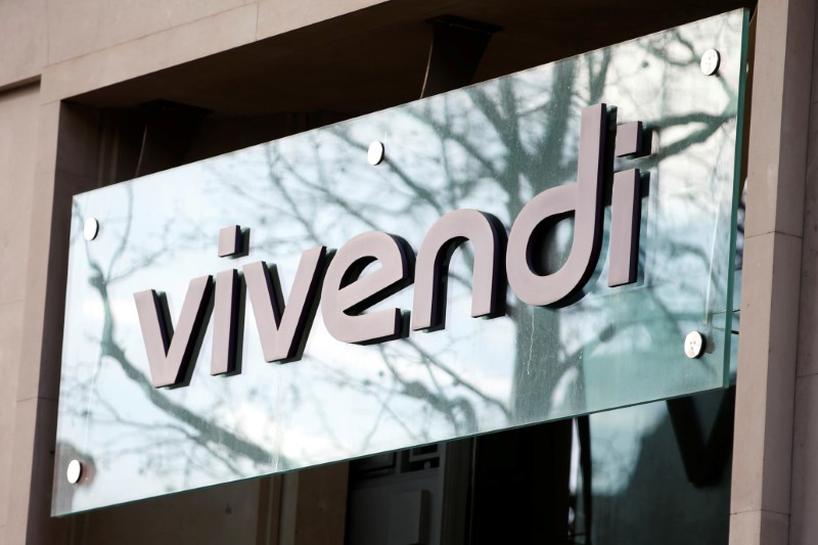 PARIS (Reuters) – Vivendi has no “de facto control” over Telecom Italia under Italian law, the French media group said on Monday in response to a demand from Italy’s markets regulator.

Acknowledging “sole control” over Telecom Italia would compel Vivendi to consolidate its accounts, including an adjusted net financial debt of 25 billion euros ($29.6 billion).

Led by French billionaire Vincent Bollore, Vivendi has shaken up Telecom Italia’s governance since becoming its biggest shareholder, with a 24 percent stake, and placing two of its top executives at the helm.

However, Bollore’s growing influence has come under increased scrutiny from Italian authorities because the telecoms operator is considered a strategic asset by Rome.

“(Vivendi’s) participation in Telecom Italia is not sufficient enough to allow it to exercise, on a stable basis, a dominant influence at Telecom Italia shareholders’ meetings,” Vivendi said in a statement.

Vivendi, which has a market capitalization of 25.8 billion euros, issued the statement in response to a formal request from Italy’s markets watchdog Consob.

Rights group finds ‘crimes against humanity’ in China’s treatment of Uighurs
Commentary: Why Indonesian farmers may become extinct in about 40 years
Foreign buyers, family offices and funds prop up demand for shophouses
US stops short of branding Vietnam, Switzerland, Taiwan currency manipulators
Commentary: Getting kids ready for primary school has to start even before they attend pre-school