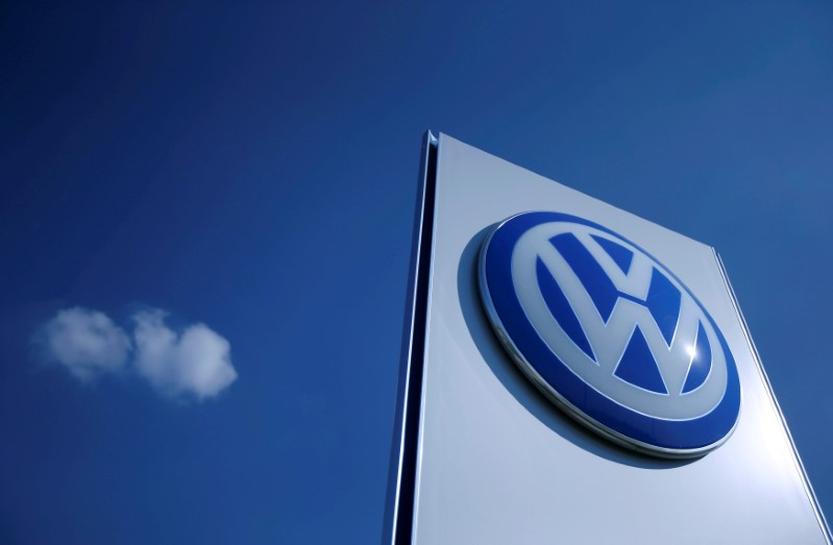 FRANKFURT (Reuters) – German carmaker Volkswagen said on Wednesday it had won a deal to become the new mobility partner of the EURO 2020 soccer championship, which it said it would use to showcase its new I.D. electric car model.

Volkswagen is banking on the popularity of soccer as it seeks to restore its image following the “dieselgate” emissions test cheating scandal and makes a strategic shift towards electric cars.

At the European soccer championship, it succeeds Hyundai, whose cars and buses shuttled championship officials and VIP guests during the EURO 2016 held in France.

For the tournament’s 60th anniversary, organizers have chosen a controversial format by which 13 cities across the continent, rather than only one or two countries, will host matches.