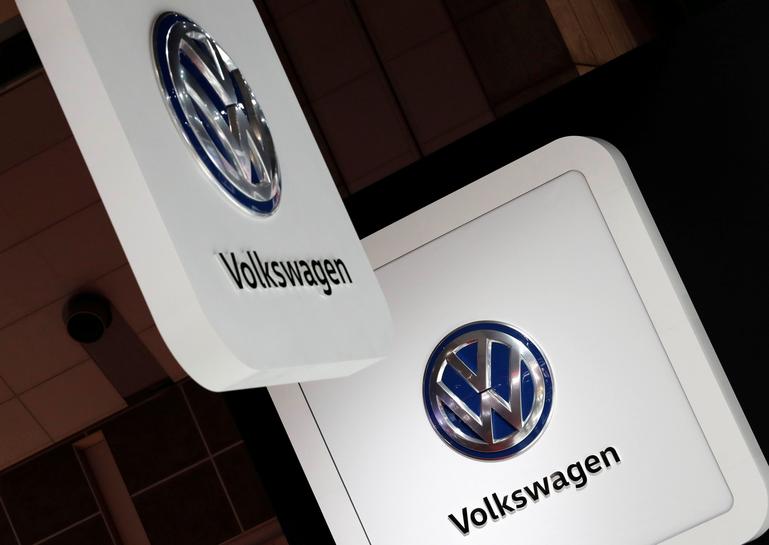 FRANKFURT (Reuters) – Volkswagen (VOWG_p.DE) will invest 22.8 billion euros ($26.9 billion) in its main car brand over the next five years, it said on Saturday, a day after it announced a spending program aimed at bolstering its position as a maker of electric cars.

Most of that sum, around 14 billion euros, will be spent in Germany, Volkswagen said, adding that one of the key measures included a 1 billion euro injection to transform the carmaker’s Zwickau plant into a pure e-mobility facility.

“The investment package which has now been adopted will give a decisive boost to the largest product and technology offensive in the history of the brand,” Herbert Diess, Chief Executive of the Volkswagen brand and a VW management board member, said.

Analysts see reviving the VW brand, which has long suffered from high staff and development costs, as crucial to the group’s ability to recover from a diesel emissions scandal that has gripped the carmaker. [nL8N1N51ST]

The investments unveiled on Saturday are part of Volkswagen’s 72 billion euro spending plan for the 2018-2022 period that was announced on Friday. [nL8N1NN3IV]

‘No longer groping in the dark’: NCID doctors share how COVID-19 is being treated in Singapore
Death Toll From Floods Climbs in Vietnam, While Victims Plead For Aid in Cambodia, Laos
14 more people arrested after spate of thefts of Budget 2020 grocery vouchers: Police
Pakistan army to probe troops’ role in arrest of politician
7 new COVID-19 cases in Singapore, including 1 in community