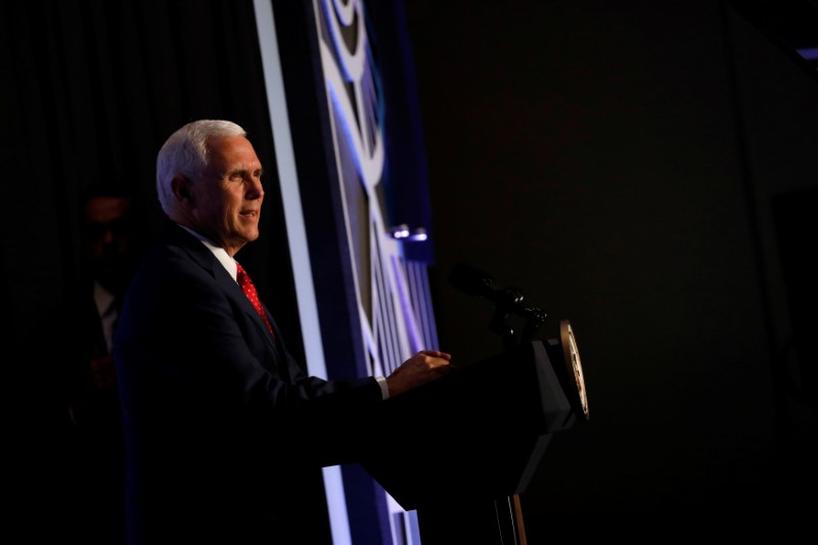 WASHINGTON The top aide to U.S. Vice President Mike Pence is leaving the Trump administration and will be replaced by a longtime Republican political operative, Pence’s office said on Thursday.

In a statement, Pitcock said his departure was voluntary and that it was time to “transition to the private sector.”

Ayers most recently was advising an outside political group, America First Policies, that supports President Donald Trump. The group came under fire from some Republicans for running a series of ads this week that criticized Republican Senator Dean Heller of Nevada for opposing the healthcare bill currently before the Senate.

In a statement, Ayers said, “I am honored with the trust the vice president has in me and excited to serve in this capacity.”

Pence has emerged as a crucial member of Trump’s team, serving as his top liaison to Congress as it has struggled to pass healthcare reform and looks to tackle tax-reform legislation later this year.