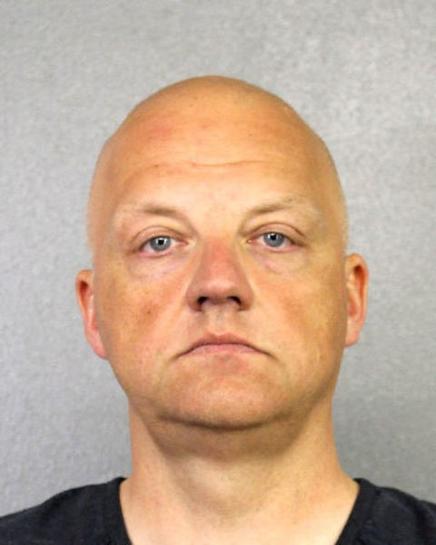 Oliver Schmidt, who was chief of Volkswagen’s environmental and engineering center in Michigan, has been held since January when he was arrested trying to return to Germany. Schmidt is one of eight current and former executives charged in the U.S. emissions probe.

A lawyer for Schmidt, David DuMouchel, declined to comment. Schmidt was charged with eleven felony counts and federal prosecutors said earlier this year that he could face a maximum of up to 169 years in prison.

The terms of Schmidt’s plea agreement were not immediately clear.

In March, Volkswagen pleaded guilty to three felony counts under a plea agreement to resolve U.S. charges it installed secret software in vehicles to cheat on emissions tests.

Volkswagen spokeswoman Jeannine Ginivan declined to discuss Schmidt’s case and said the automaker “continues to cooperate with investigations by the Department of Justice into the conduct of individuals.”

Giovanni Pamio, an Italian citizen, was charged with conspiracy to defraud the United States, wire fraud, and violation of the Clean Air Act.

Volkswagen has agreed to spend as much as $25 billion in the United States to resolve claims from owners and regulators over polluting diesel vehicles and has offered to buy back about 500,000 vehicles.