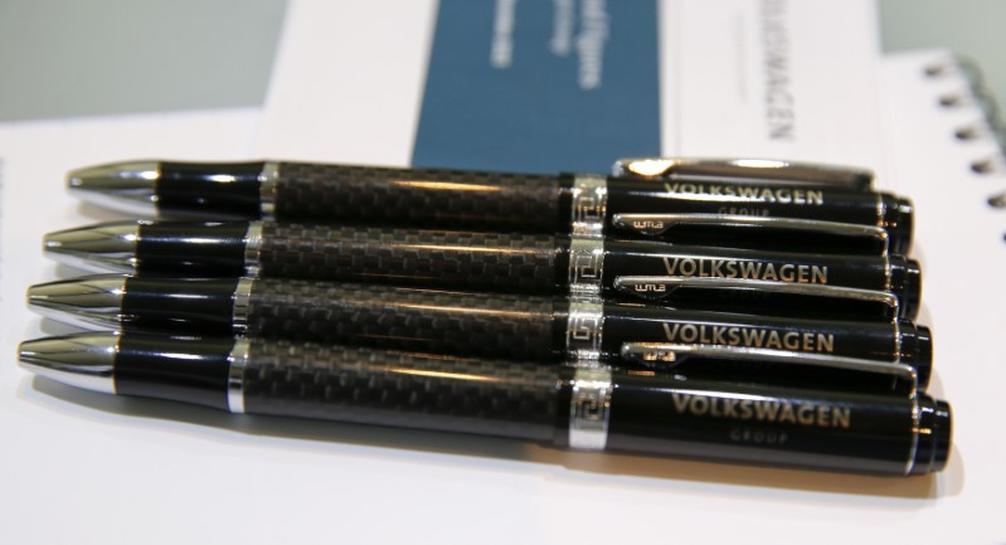 The collapse of the talks is a further blow to Volkswagen’s efforts to develop a cheap vehicle platform for Asian markets, after an earlier alliance with Japanese partner Suzuki (7269.T) also fell apart.

In March, Tata Motors and Volkswagen announced a Memorandum of Understanding (MoU) for a long-term partnership to explore joint development of products for customers in India and other markets.

Volkswagen’s entry-level Skoda brand has been commissioned by VW to lead the talks with Tata and was exploring a possible entry-level car platform together with the Indian manufacturer, using Tata’s AMP vehicle platform as a basis.

Volkswagen’s Skoda division dropped the idea of developing the AMP platform on fears that it would need significant further investment to meet future crash-test and emissions requirements said the source, who declined to be named.

“VW-Skoda have decided to drop the idea of partnering with Skoda and AMP and instead explore VW’s own MQB platform for possible further synergies,” the source said.

Tata Motors did not immediately respond to a request for comment.