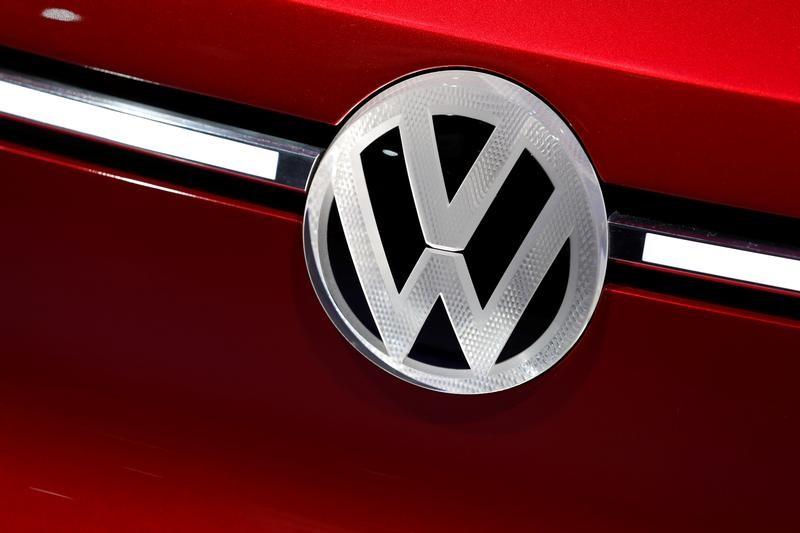 BERLIN (Reuters) – Volkswagen (VOWG_p.DE) said profitability could take a hit this year as the carmaker invests billions of euros in electric vehicles (EVs) and launches a raft of new models.

Europe’s largest automotive group, which reported record 2017 earnings on Friday, said it expected a return on sales for 2018 of between 6.5 and 7.5 percent before special items, after reaching 7.4 percent last year. It expects revenue to exceed the 2017 record of 231 billion euros ($284.13 billion) by as much as 5 percent.

Volkswagen (VW) is investing billions of euros into electric and self-driving cars while still paying out for the “Dieselgate” emissions scandal which has cost the company around $30 billion in charges and fines.

The German group set aside another 600 million euros in the fourth quarter in provisions for higher legal risks and vehicle buy-backs related to the emissions scandal, raising 2017 provisions to 3.2 billion euros.

In total, VW has now put aside 25.8 billion euros to cover fines, compensation and vehicle refits, of which nearly 20 billion have so far been paid out.

The Wolfsburg-based carmaker is known for taking a conservative stance when it comes to its outlook for profitability, but analysts were still disappointed.

“There is room for them to go higher,” said Bankhaus Metzler analyst Juergen Pieper who has a “buy” recommendation on VW shares. “The market probably needs to scale back its expectations a bit.”

VW shares fell after the results and closed 0.8 percent lower at 162.60 euros.

VW had been a laggard on electrification until it admitted in 2015 to cheating on U.S. diesel emissions tests and had to deal with new Chinese quotas for EVs and tightening regulation in Europe. This prompted a strategic shift to zero-emission and self-driving technology, and VW has one of the most ambitious programs in the industry.

“We must not relax our efforts because huge challenges lie ahead,” finance chief Frank Witter said. “Shaping the group’s transformation will not only require a great deal of time and energy, it will also be very expensive.”

Group operating profit after special items nearly doubled to a record 13.8 billion euros from 7.1 billion a year ago, VW said, helped by record sales of luxury Audis and Porsches but below the bottom-end forecast of 13.9 billion in a Reuters poll.

VW said earnings were driven by a growing share of sales of higher-margin models such as the redesigned Tiguan SUV and the Arteon fastback and increasing savings from VW’s modular platforms.

The carmaker forecast 2018 group sales to exceed moderately last year’s record of 10.7 million vehicles. Group sales jumped 10 percent in January with demand up in all major world regions, showing that the emissions scandal has not dented VW’s popularity among consumers.

The company faced a new diesel scandal last month when it emerged that VW and other German carmakers had sponsored diesel fume tests involving monkeys and humans.

VW’s supervisory board on Friday also discussed steps to prevent such research experiments from happening again, a source at the carmaker said, as it is seeking to become more accountable after “Dieselgate.”

Separately, management and the supervisory board on Friday proposed to raise the dividend for 2017 to 3.90 euros per common share and to 3.96 euros per preference share, from 2.00 euros and 2.06 euros respectively for the previous.