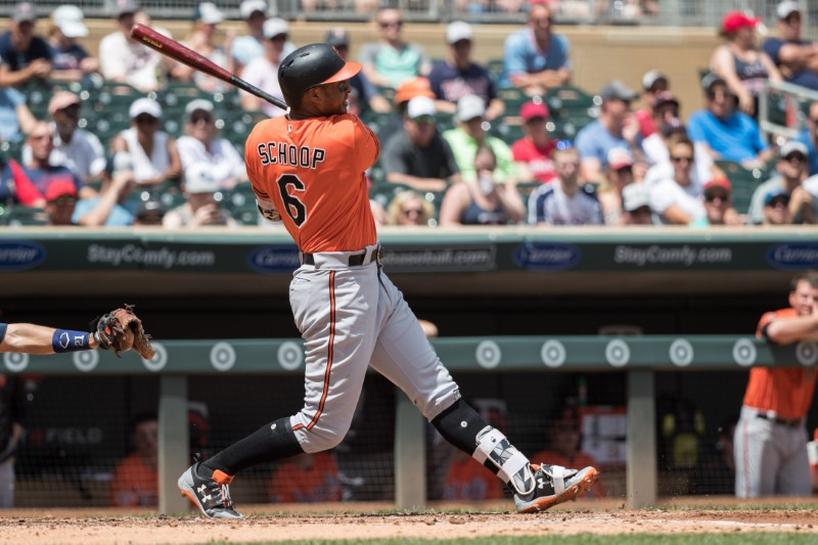 NEW YORK (Reuters) – The Washington Nationals have won a legal victory as a New York state appeals court said the baseball team’s long-running television rights dispute with the Baltimore Orioles should be resolved by a panel of Major League Baseball executives.

Thursday’s decision by the Appellate Division in Manhattan also rejected the Nationals’ bid to reinstate a nearly $300 million award it had won from the panel, the Revenue Sharing Definitions Committee (RSDC), covering fees from the Mid-Atlantic Sports Network from 2012 to 2016.

But the Nationals called the decision a “major” victory in its battle for more than $100 million of disputed fees from MASN, which carries both teams’ games but is controlled by the Orioles, for each of the 2012-2016 and 2017-2021 periods.

Carter Phillips, a lawyer for the Orioles, said the team may appeal to New York’s highest court, the Court of Appeals.

New York Supreme Court Justice Lawrence Marks threw out the original award in November 2015, saying it was unfair because the Nationals’ law firm Proskauer Rose had worked for Major League Baseball and executives from teams on the panel: the New York Mets, the Pittsburgh Pirates and the Tampa Bay Rays.

The judge last July then rejected the Nationals’ bid to arbitrate again before the RSDC, whose membership has changed.

But in Thursday’s 3-2 decision, the Appellate Division said the Orioles, Nationals and MASN were contractually bound to resolve TV rights disputes before the panel.

“The dissent’s position that the new panel will remain puppets of MLB, rather than exercise its independent judgment, is pure conjecture,” though the original award was properly voided because of “evident partiality,” wrote Justice Richard Andrias, a member of the majority.

Justice Rolando Acosta wrote in dissent that the dispute belonged before the American Arbitration Association, citing the commissioner’s office’s prior support for the Nationals’ position.

“MLB still controls nearly every facet of the RSDC and has shown itself – through its past conduct and the Commissioner’s statements – to be incapable of protecting fundamental fairness” in the dispute, Acosta wrote.

A 3-2 vote raises the likelihood the Court of Appeals will take up the case.

Stephen Neuwirth, a lawyer representing the Nationals, said: “We look forward to finally having the rights fees determined in the forum the parties chose.”

Major League Baseball and its law firm did not immediately respond to requests for comment.