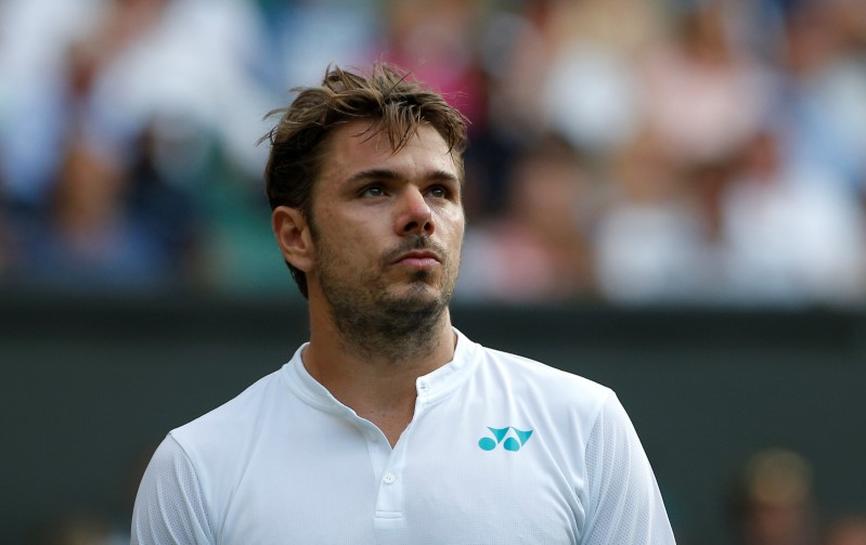 (Reuters) – World number four Stan Wawrinka has withdrawn from this month’s Rogers Cup in Montreal and the Western & Southern Open in Cincinnati due to a knee injury, the Swiss said on Wednesday.

The 32-year-old Geneva Open winner battled with the injury throughout the grasscourt season and was knocked out in the first round of the Aegon Championships and Wimbledon.

“After much consideration and consultation with my doctors and my team, I have decided to skip Canada and Cincinnati to be on the safe side, although I’ve been battling hard to be fit for these events,” Wawrinka said on his official website.

The U.S Open champion could return to defend his title when the final grand slam of the season begins on Aug. 28.

Reporting by Aditi Prakash in Bengaluru; Editing by Hugh Lawson