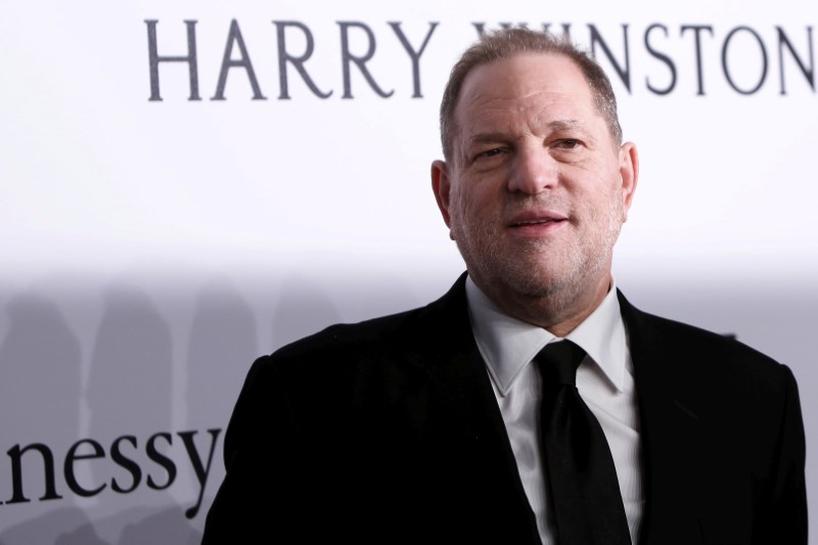 (Reuters) – An actress who claims she was sexually assaulted by Harvey Weinstein has filed a negligence lawsuit against his former company, in what may be the first civil case brought against The Weinstein Co or Weinstein himself after reports that the Hollywood movie producer sexually harassed or assaulted women.

The complaint, filed by Dominique Huett in state court in Los Angeles on Tuesday, says the company was aware that Weinstein had previously settled other allegations of harassment and assault and should not have let the movie producer meet privately with Huett in a hotel room in 2010.

Representatives for the Weinstein Company did not immediately respond to a request for comment.

A spokeswoman for Harvey Weinstein said “any allegations of non-consensual sex are unequivocally denied by Mr. Weinstein.”

The New York Times reported on Oct. 5 that Weinstein had reached eight previously undisclosed settlements with women who accused him of sexual harassment and unwanted physical contact. The New Yorker magazine reported that 13 women had claimed that Weinstein sexually harassed or assaulted them.

Reuters has been unable to independently confirm any of the allegations.

However, in California, negligence claims must be brought within a two-year statute of limitations.

Jennifer Drobac, a law professor at the University of Indiana and an expert in sexual harassment law, said that Huett will have a tough time proving her case given the time limit in the statute of limitations has expired.

But in Huett’s lawsuit, the actress says she could not have known about the alleged pattern of harassment by Weinstein, or the company’s knowledge of it until media reports surfaced earlier this month.

Drobac argued though that Huett could have sued Weinstein after the alleged incident, which might have led her to discover more about Weinstein’s past behavior and what the company knew about it.

Huett played a minor role in a 2015 episode of CBS television police drama Blue Bloods, according to the International Movie Database.