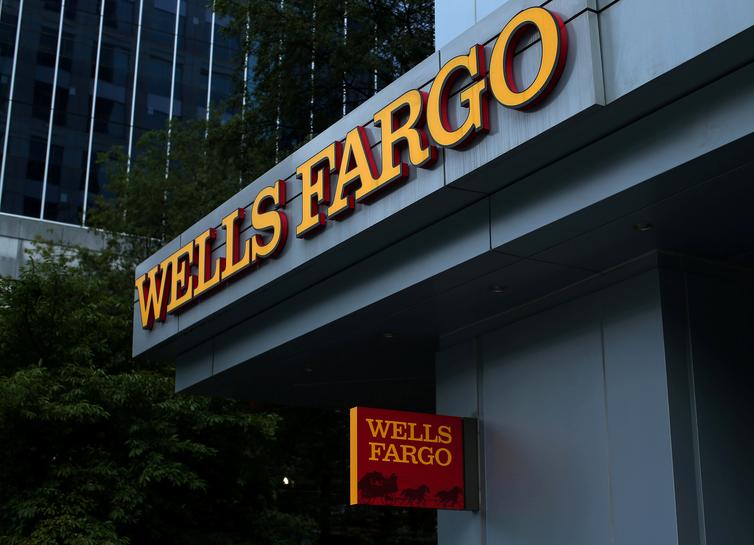 (Reuters) – Wells Fargo & Co (WFC.N) said on Friday it is cutting 69 executive jobs at its retail unit, as part of a restructuring in the division.

Some of the executives positions will retire with full benefits while others may find positions elsewhere within the bank, said Wells Fargo spokesman Paul Gomez.

Some of the executives may leave the bank, Gomez added.

“We have just completed the process of consolidating the Regional President and Area President roles into a new position, Region Bank President,” Mary Mack, senior executive vice president for community banking, said in an internal memo seen by Reuters.

The unit will have 91 regional and area presidents as part of the rejig.

Wells Fargo has been engulfed in scandal since September, when it reached a $190 million settlement with regulators over complaints that its retail banking staff had opened as many as 2.1 million unauthorized client accounts.

Reporting by Akankshita Mukhopadhyay in Bengaluru and Dan Freed in New York; Editing by Kim Coghill