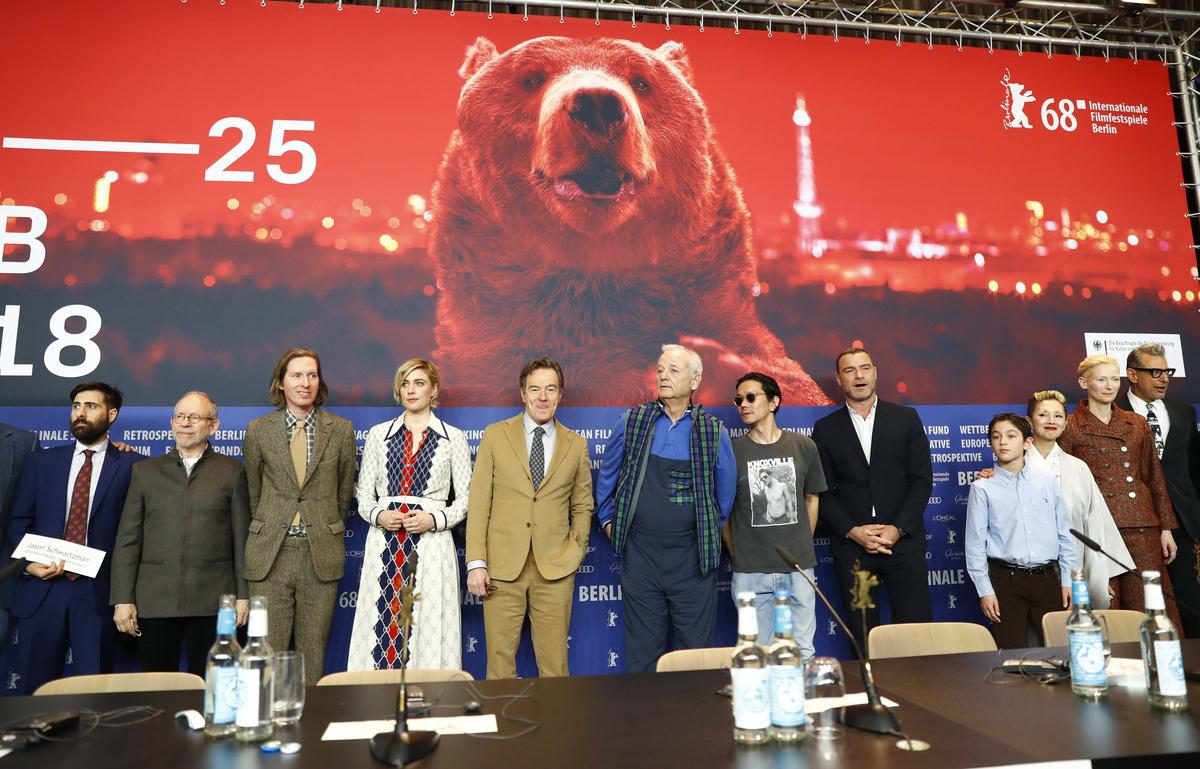 BERLIN (Reuters) – U.S. director Wes Anderson’s “Isle of Dogs” – a quirky movie about a Japanese city that deports its dogs to a garbage dump island during an outbreak of canine flu – became the first animation to open the Berlin film festival.

The stop-motion feature, shown on Thursday, follows the adventures of the mayor’s 12-year-old adoptive son Atari, who flies a plane to the island to rescue his beloved pet Spots.

The mayor stops a scientist from curing the pets and a U.S. exchange pupil at the local school has her visa withdrawn when she suggests he is trying to turn people against dogs.

Anderson said his first idea was just to do a story about dogs and combine that with his love of Japan. Only later did he start developing the politics swirling around the science-fiction style Megasaki City.

“It’s our fantasy of the politics of this made-up place in Japan but then, because we’ve been working on this movie a long time, the world began to change … and all of a sudden it seemed kind of right for the moment,” Anderson said at a post-screening news conference.

“So maybe there were tiny places along the way where we were getting new inspirations from real life that were finding their way into the movie but … it was a story that we sort of felt could happen anywhere and it could happen at any time,” he said.

Asked about how he managed to pull together such a star-studded cast – the voices of Bryan Cranston, Oscar nominee Greta Gerwig, Bill Murray and Scarlett Johansson all feature – Anderson said he had previously worked with or admired many of them for years.

“One thing about an animated movie is you can’t really say you’re not available. We can say: ‘Ok well we can do it anytime – we can do it at your house, we can do it any hour of day and it’s just no excuse’ and so that helped,” he said.

Anderson also opened the 2014 Berlinale with his eccentric movie “Grand Budapest Hotel”, which went on to win four Oscars.

“Isle of Dogs” is one of 19 films competing for the prestigious Golden and Silver Bears, which will be awarded on Feb 24.