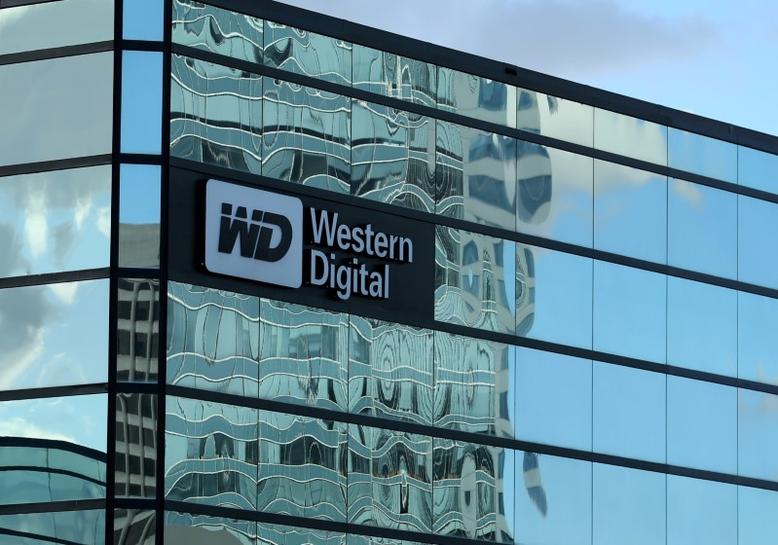 TOKYO (Reuters) – Western Digital Corp’s top executive is in Japan to meet government officials, aiming to resolve a dispute with Toshiba Corp over the Japanese company’s planned sale of its chip business, sources familiar with the matter said on Tuesday.

Toshiba is scrambling to sell its flash memory unit to cover losses from its bankrupt U.S. nuclear business Westinghouse but it has been locked in a legal battle with Western Digital, which is a joint venture partner in the memory chip business.

In June, Toshiba announced its preferred bidder was a group made up of Japanese-government backed funds, Bain Capital and South Korean chip maker SK Hynix.

Western Digital, which also wants to buy the memory chip business, sought an injunction to block the transaction, arguing that any sale required its consent.

Western Digital CEO Steve Milligan is meeting with officials who were recently appointed to senior positions at the Ministry of Economy, Trade and Industry (METI), the sources said.

METI has been trying to orchestrate the sale in an effort to keep Toshiba’s semiconductor technology in domestic hands.

A U.S. court judge on Friday postponed a decision on Western Digital’s injunction request and proposed requiring Toshiba to give the U.S. company two weeks notice before closing the sale.

It is unclear whether Milligan will meet Toshiba executives, said the sources, who declined to be named because the talks were private.

A Western Digital spokeswoman confirmed Milligan’s visit to Japan but declined to comment on details.