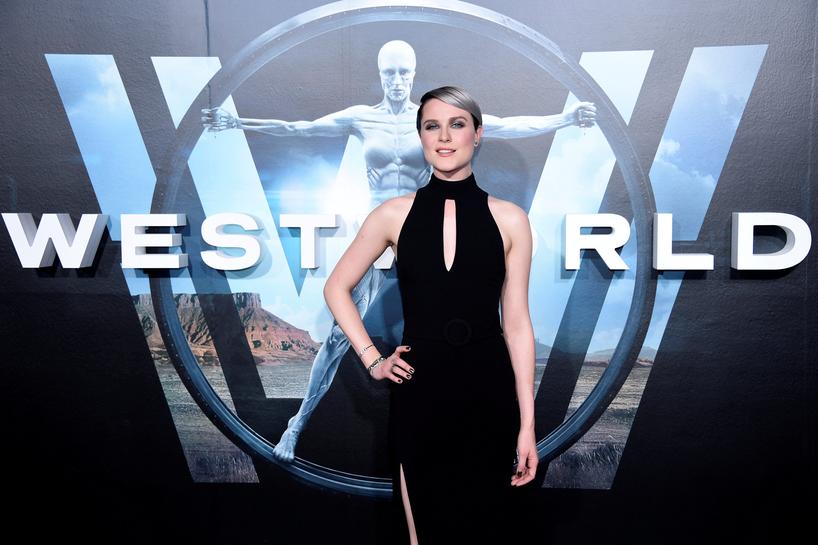 With reigning Emmy champ “Game of Thrones” ineligible this year for the highest honors in television after it moved its seventh season to this summer, the door opened to five new shows vying for the top prize of best drama series.

“The creativity and excellence in presenting great storytelling and characters across a multitude of ever-expanding entertainment platforms is staggering,” Washington said in a statement.

The nominations for “This Is Us,” including acting nods for stars Milo Ventimiglia, Sterling K. Brown and Chrissy Metz, make the show the first from a U.S. network to enter the Emmy drama series contest since CBS’s “The Good Wife” in 2011.

Among networks, HBO again had the highest overall tally, with 110 nods, mostly because of multiple nominations for crime drama “The Night Of” and female-driven murder mystery “Big Little Lies.”

“When we started on this journey, we never thought the series would connect on such a big way worldwide,” said “Big Little Lies” star Nicole Kidman, who was among four of actresses on the limited series to get Emmy nominations.

Streaming upstart Netflix followed with 91 and NBC at 60.

“Saturday Night Live,” which has been on a ratings roll with its parodies of U.S. President Donald Trump and key figures in his administration, earned nods for stars Alec Baldwin, Melissa McCarthy, Kate McKinnon, Leslie Jones and Vanessa Bayer as well as a best variety sketch series nomination.

First-time Emmy nominees included Oscar-winning actor Robert De Niro for his role as disgraced financier Bernard Madoff in “The Wizard of Lies,” 13-year-old newcomer Millie Bobby Brown for “Stranger Things” and Britain’s Claire Foy for her portrayal of a young Queen Elizabeth II in “The Crown.”

The Emmy awards will be presented at a ceremony hosted by Stephen Colbert in Los Angeles on Sept. 17.

Petrol duty hike: Taxi, private-hire car operators to pass on rebates to drivers, says LTA
Chee Soon Juan’s ‘event’ at void deck of Bukit Batok block requires permit or it would be illegal: Police
1 dormitory resident among 4 new COVID-19 infections in Singapore
Thailand pushes cannabis as next cash crop
Commentary: When and what to buy? At what age? Investing for retirement in a COVID-19 economy