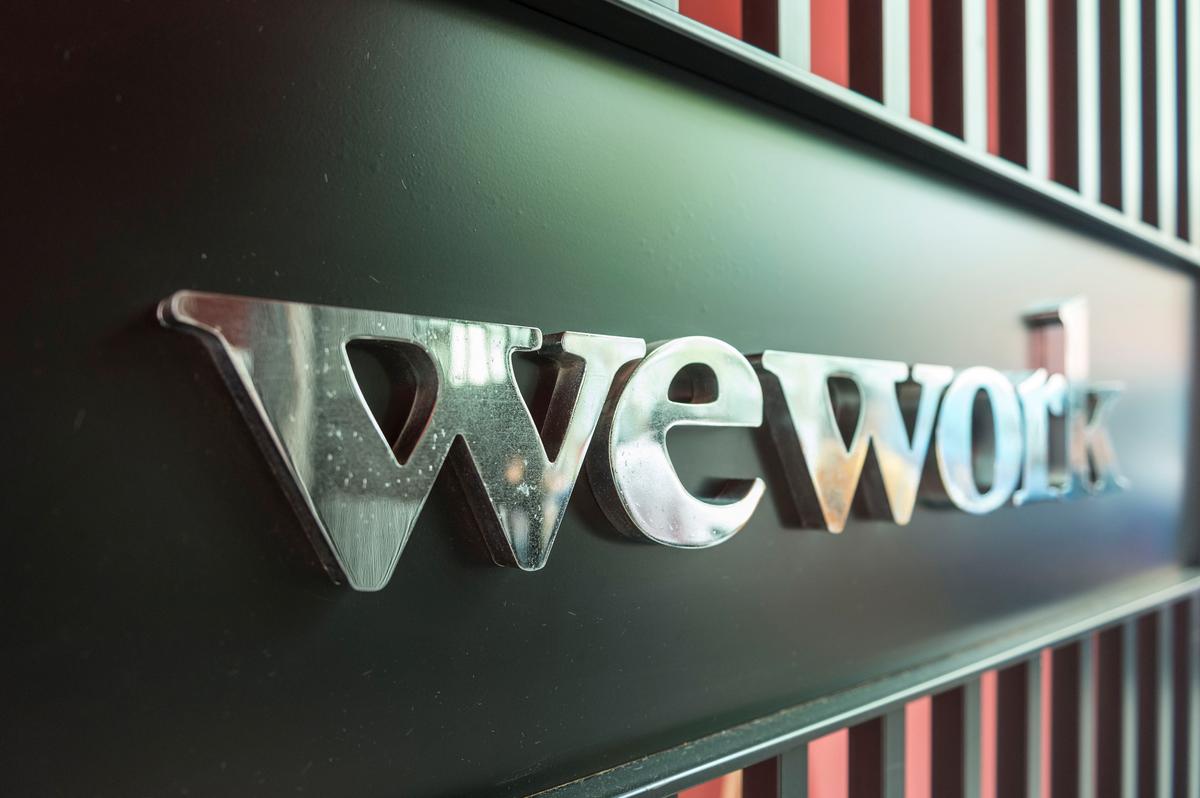 (Reuters) – WeWork owner The We Company’s executives, investors and advisers are discussing curbing the voting power of founder Adam Neumann and removing his co-founder wife from a role in succession planning, a person familiar with the matter said on Thursday.

An announcement on the corporate governance could come as soon as Friday, the source said, cautioning that the plans are still subject to change and that no final decision has been made.

Separately, the Wall Street Journal reported on Friday that WeWork’s parent has chosen to list its shares on Nasdaq, adding that it would officially begin marketing the shares to investors next week ahead of a trading debut in the week of Sept. 23.

WeWork did not immediately respond to Reuters’ request for a comment on the report.

In the run-up to its IPO, WeWork has faced concerns over its corporate governance standards, as well as the sustainability of its business model, which relies on a mix of long-term liabilities and short-term revenue, and how such a model would weather an economic downturn.

Revising Neumann’s supervoting rights, which give him 20 times the voting power of ordinary shareholders, was among the changes being discussed, the source said.

We Company, whose losses are widening with no stated path to profitability, has awarded Neumann unusual privileges that go beyond what most stock market investors are accustomed to.

We Company co-founder Rebekah Neumann, Adam Neumann’s wife who is the company’s chief brand and impact officer, will pick his successor if he dies or is permanently disabled in the 10 years following the IPO, alongside two company board members. She will get to pick those board members if two people currently on the board, Bruce Dunlevie and Steven Langman, step down.

Another possible change being considered is taking Rebekah Neumann out of this role, the source added.

Despite receiving lukewarm interest in its shares, the We Company is pressing ahead with an initial public offering and may seek a valuation as low as $15 billion to $18 billion in its IPO, down from the $47 billion value it commanded in the last private fundraising round in January.

The news on plans to curb Neumann’s voting power was earlier reported by the Financial Times.

We Company declined to comment on changes in the corporate governance.