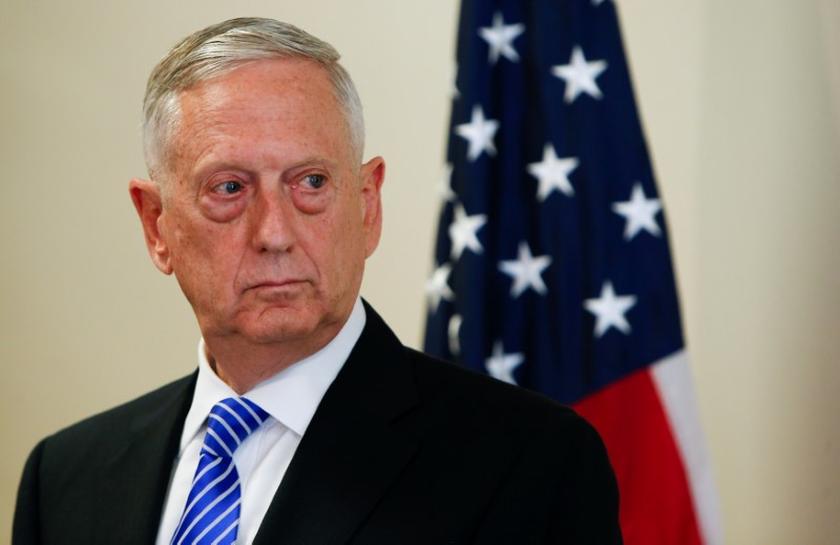 BRUSSELS European allies will tell U.S. Secretary of Defense Jim Mattis on Thursday they are willing to help step up NATO’s mission in Afghanistan – but only if the United States is clear on its strategy, diplomats said.

The United States wants to send 3,000-5,000 more troops to Afghanistan, and other NATO members might send around 1,200. But no decisions have been made.

NATO leads some 13,450 multinational troops in Afghanistan, who are training the country’s armed forces. About 8,400 are U.S. personnel, some 6,900 of whom come under the NATO command structure.

Fifteen members and partners of the military alliance, including Britain and Australia, have said they will contribute more troops and equipment to the training mission for 2018, following a closed-door meeting of military planners this month.

“This is nothing like a surge, this is well within the bounds of what is feasible politically,” a senior NATO diplomat said, citing a willingness to meet U.S. President Donald Trump’s demands that the alliance do more to fight Islamist militants.

A decision by NATO allies to send more troops would reflect alarm about territorial gains by Taliban rebels and military and civilian casualties.

However, diplomats said everything hung on the Afghan strategy being devised by Mattis, who will address NATO defense ministers on Thursday, partly because many allies depend on U.S. equipment to be able to carry out their training.

“We need clarity from the United States,” a second NATO diplomat said.

Some diplomats expressed frustration that the process had dragged out months, saying they had been repeatedly promised the new U.S. strategy, firstly by the NATO leaders’ meeting in May in Brussels and then by Thursday’s defense ministers’ meeting.

“The confusion in Washington has had an impact,” a third diplomat said.

“HOW WE END THIS WAR”

“It makes it hard for us to support you when we don’t have a strategy,” McCain said.

U.S. and allied forces have been fighting for nearly 16 years against Taliban Islamists who harbored al Qaeda militants behind the attacks on New York and Washington in September 2001.

For Mattis, the NATO trip will bring him one step closer to an expected mid-July finish line for his long-awaited Afghan war plan, which he hopes will break a stalemate in America’s longest war and eventually bring it to a successful conclusion.

Speaking to reporters during his flight to Europe, he said he would brief allies about the U.S. assessment of the situation in Afghanistan and his efforts to fill in “any gaps left in the strategy”.

He declined to say how many troops he expected from NATO allies.

Mattis said he aimed to return to Washington to “finish out some things” in consultation with the chairman of the Joint Chiefs of Staff, Marine General Joseph Dunford, who just returned from Afghanistan, and Secretary of State Rex Tillerson.

“And then we’ll present to the president a strategy that’s been informed by our allies, to include Afghanistan of course, and given a framework that is regional in nature and focuses on: how we end this war,” he said.