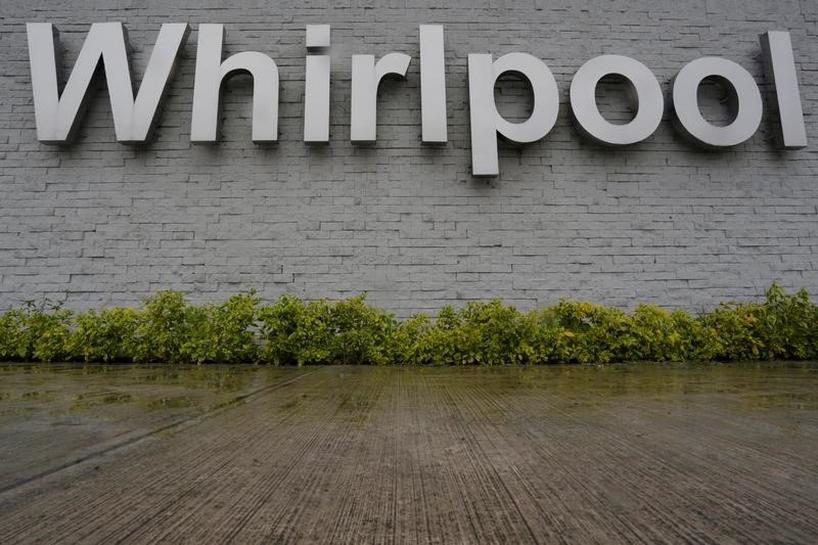 (Reuters) – Home appliance maker Whirlpool is a bargain at $192 a share and could jump as much as 35 percent to $260 a share in the next year, according to a fund manager who owns the company’s shares, Barron’s reported.

Stephen DeNichilo, portfolio manager of the Federated Kaufmann Large Cap fund, notes that Whirlpool has doubled sales to $21 billion since 2000 while reducing its cost base by $4.7 billion since purchasing Maytag in 2006.

The stock has gained about 90 percent since the end of 2012, but it remains a bargain, Barron’s said. At $192, it trades for just under 13 times the 2017 estimated adjusted earnings figure and has risen just 6 percent in 2017, versus 9 percent for the overall market.

Rival Electrolux (ELUXb.ST), which owns Frigidaire, is up 24 percent this year.

“Whirlpool gets no credit for fantastic execution since housing began to turn around in 2011,” DeNichilo said in the report.

If Whirlpool hits consensus 2018 earnings estimate of $17.40 a share and can trade at a 15 times multiple, the company’s stock price could move to $260, as investors appreciate its strengths, DeNichilo said.

Zachary Mannes, lead analyst at Stock Waves, part of ElliottWaveTrader.net, a technical-analysis trading community, said that based on investor sentiment, Whirlpool will turn sharply higher if it can break through $203 per share. If that happens, Mannes told Barron’s, the next stop would be in “the $350 region.”

However, Whirlpool does have critics, many of whom target the entire home appliance industry. In fact, 6.4 percent of Whirlpool’s shares have been sold short. One major argument is that the North American replacement cycle for large appliances has peaked and is heading down. Bearish investors see this as worrisome for Whirlpool, which holds a leading 40 percent share in such markets, Barron’s noted.

Commentary: Oil and gas is not the sunset industry you think it is
Pregnant woman is Thailand’s first COVID-19 case with B1617 variant from India
FairPrice Xtra at AMK Hub, eatery at Fortune Centre among places visited by COVID-19 cases
IN FOCUS: The challenges in uncovering abuse of foreign domestic workers
Singapore passports to be valid for 10 years for applications from October