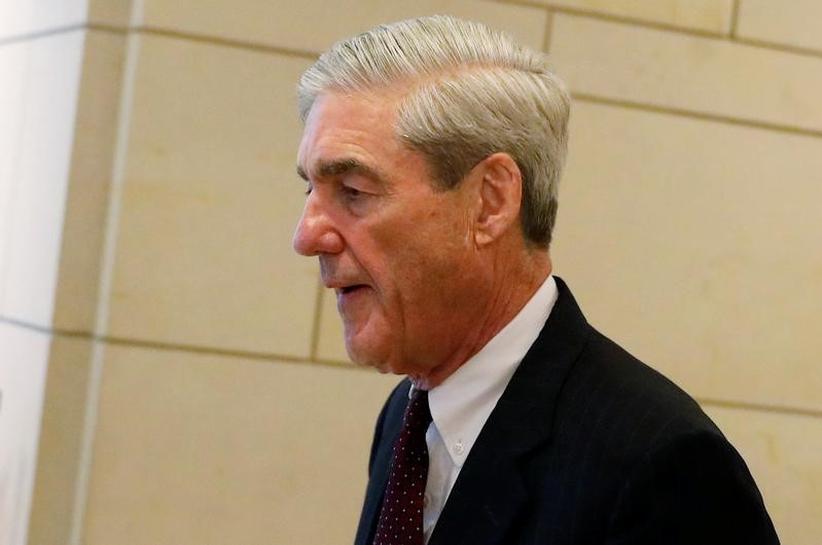 (Reuters) – The White House lawyer brought in to deal with special counsel Robert Mueller’s investigation into Russian meddling in the 2016 election said he believed the focus of the probe was “narrow” and the aspects related to President Donald Trump should be completed before the end of the year.

The lawyer, Ty Cobb, who joined the White House staff on July 31, made the comments in interviews with Reuters on Tuesday and Wednesday. He declined to provide specifics backing his outlook, which contradicts media reports that the scope of Mueller’s probe is expanding and the views of several outside experts that the investigation is likely to continue well into 2018.

“I’d like to see the president out from under this by Thanksgiving, but certainly by year end,” Cobb said, adding that he would be “embarrassed” otherwise. “I think the relevant areas of inquiry by the special counsel are narrow.”

Mueller is investigating possible collusion between the Trump campaign and Russia, among other matters. Moscow has denied interfering in the election and the president has denied collusion took place.

Cobb, who resigned from law firm Hogan Lovells to take the White House job, said he meets with or talks to Trump almost daily and interacts with Mueller’s team. Cobb said he could not discuss those communications.

As a White House lawyer, Cobb is in a different position than the president’s outside counsel John Dowd and Jay Sekulow. Cobb would not be able to assert attorney-client privilege to protect his conversations with Trump from a grand jury subpoena.

Peter Carr, a spokesman for Mueller, declined to comment on any timeline for the probe or which matters would fall under the special counsel’s aegis.

Trump has said he believes investigations of his and his family’s finances would be beyond the scope of Mueller’s probe. Mueller is reportedly already looking at Trump’s business dealings going back a decade.

Cobb said he believed Mueller’s 16-lawyer team was “appropriately focused” and understood “the urgency to the country and to the presidency” of finishing the probe as quickly as possible.

“I cannot imagine a universe in which the prosecutor’s office is giving the president a clean bill of health before Thanksgiving of this year,” said Andrew Wright, an associate White House counsel under President Barack Obama. “It’s a very complicated investigation.”