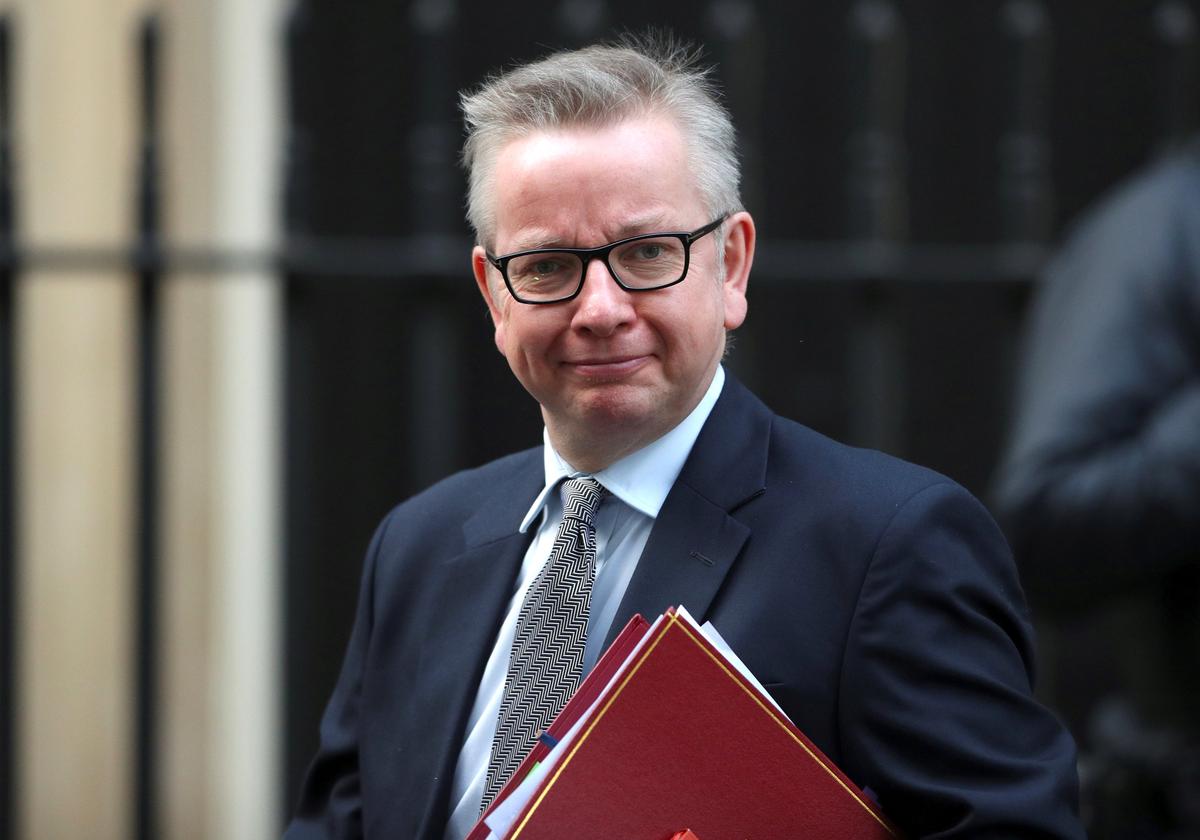 Retweeting a report that Gove might ban plastic straws and had complained that the EU hinders environmental protection, the deputy head of the European Commission, Frans Timmermans, launched a rare public swipe from the Brussels executive at the government of what is still, for another year, a member state.

“@michaelgove One step ahead of you,” the combative former Dutch foreign minister wrote on Twitter.

“EU legislation on single-use plastics coming before the summer. Maybe you can align with us? #EUDoesntSuck”

Timmermans, who is first vice president to Commission chief Jean-Claude Juncker, is overseeing new EU legislation now in the works to cut down on plastic waste. Those laws will, once passed, apply to Britain until Brexit is fully implemented.

The remark was also an ironic reference to suggestions that Prime Minister Theresa May will propose that Britain retain “regulatory alignment” with the EU in many areas to ease trade after Brexit in March 2019. Many EU governments view that idea of alignment in certain sectors with scepticism.