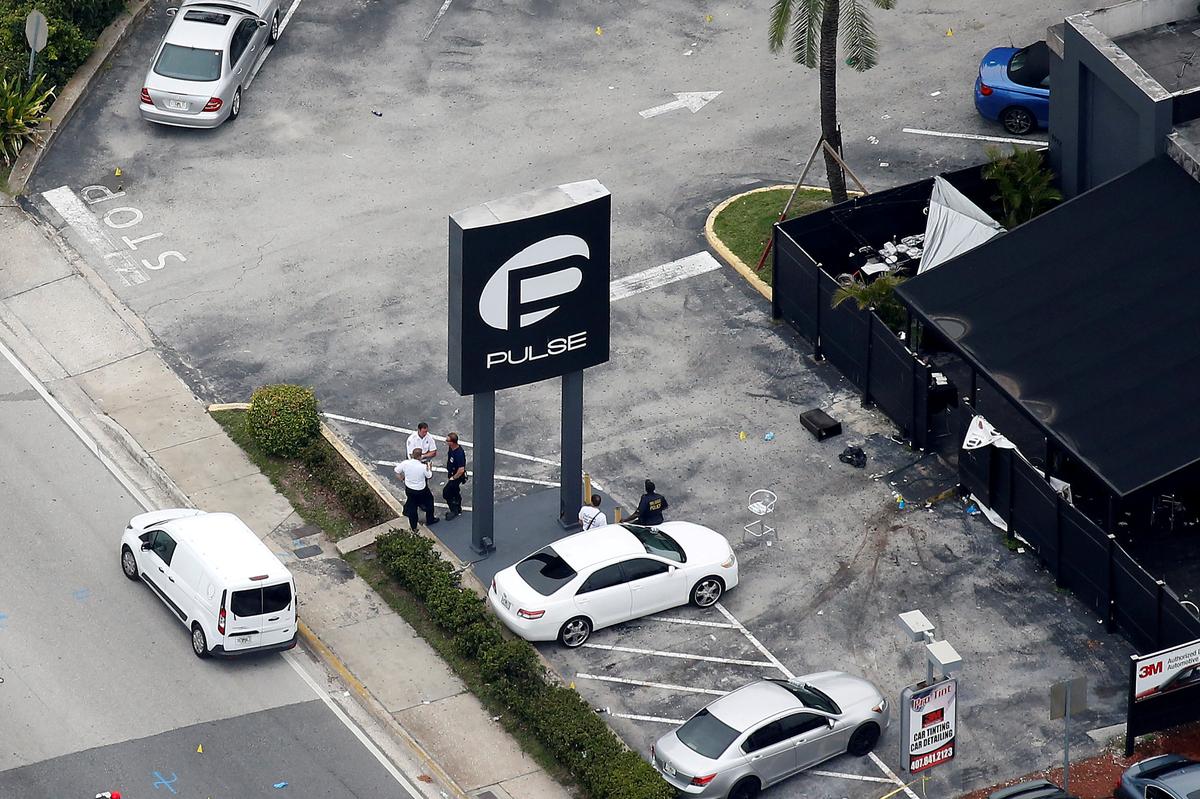 ORLANDO, Fla. (Reuters) – The widow of the gunman who killed 49 people at a gay nightclub in Orlando, Florida, in June 2016 is set to stand trial in federal court starting on Thursday on charges including aiding her husband in one of the deadliest mass shootings in U.S. history.

Noor Salman, wife of Omar Mateen, is the only person charged in the attack on the Pulse nightclub and faces up to life in prison if convicted. Mateen, 29, died in an exchange of gunfire with police at the club.

Salman was at home with the couple’s then 3-year-old son at the time of the attack. But prosecutors said she knew of her husband’s plans to launch an attack and did nothing to stop it.

Although she initially denied the accusations, Salman later told federal investigators she knew that her husband was watching Islamic State in Iraq recruitment videos, had purchased an assault rifle and examined three possible attack locations, they said in court documents.

“The defendant aided and abetted her husband in this mass-murder and repeatedly lied to law enforcement during and after the attack in an effort to obstruct the FBI’s ongoing investigation,” they said in a legal filing.

FILE PHOTO: People walk on a sidewalk after police opened up the road in front of the Pulse night club following the shooting in Orlando, Florida, U.S., June 21, 2016. REUTERS/Carlo Allegri/File Photo

Defense lawyers contend the U.S. government could not show any direct links between Mateen and the Islamic State before the attack and has provided no evidence that Salman aided her husband.

“It was Mateen, not Noor, who decided to attack the Pulse Night Club, Mateen who chose to drive to the club, Mateen who purchased the weapon and ammunition, and Mateen who alone carried out the attack,” they said in legal filings.

Salman, 31, has been indicted on two charges: obstruction of justice for suspected false statements to federal investigators and aiding and abetting Mateen in his attempt to provide material support to a terrorist organization.

The trial at a federal court in Orlando is set to begin with jury selection on Thursday and could take as long as a month, court officials said.

Mateen opened fire shortly after the last call for drinks on the club’s popular Latin night. He gunned down patrons on the dance floor and sprayed bullets at others cowering in bathroom stalls.

Holding hostages during his standoff with police, Mateen claimed allegiance to a leader of the Islamic State militant group before he was fatally shot.