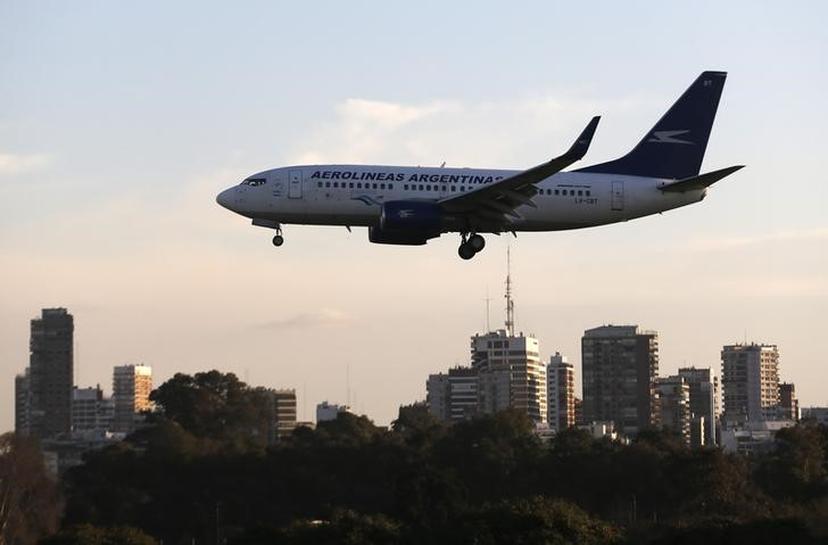 The International Centre for Settlement of Investment Disputes (ICSID) ruled against Argentina for “illegally expropriating the investments” of Marsans, the tribunal was quoted saying in daily newspaper Clarin.

ICSID and a spokesperson for the office of Argentine President Mauricio Macri did not immediately respond to requests for comment.

Argentina’s former President Cristina Fernandez ordered the state seizure of the airline in 2008, alleging mismanagement. It has remained under state control since then.

Pro-business Macri has been trying to dismantle state controls on the economy implemented during Fernandez’s government since taking office in 2015.