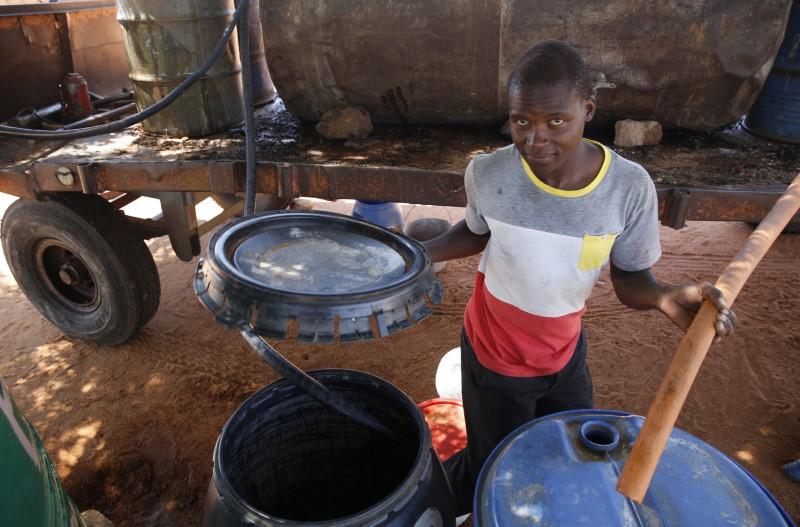 “Given that the region has barely emerged from three years of very damaging El Nino-induced drought, this is a particularly cruel blow,” Brian Bogart, WFP’s regional program advisor, said in a statement.

Large swathes of land across the region, from South Africa to Zambia, has been hit by high temperatures and low rainfall, while an invasive crop-eating army fallworm outbreak has shrunk cereal crop production for 2018, experts said.

WFP said there were fears for another rise in the number of people in the region needing emergency food and nutrition assistance, which had fallen to 26 million people last year from a peak of 40 million people during the 2014-2016 El Nino crisis.

On Thursday an alert was issued by a regional food and nutrition expert group urging action on the possible impact of a “prolonged dry spell” would have on the agricultural season.

“Moisture deficits, high temperatures and a persistence of Fall Army Worm infestation is likely to result in a below average crop and livestock production,” said the report cited by WFP.