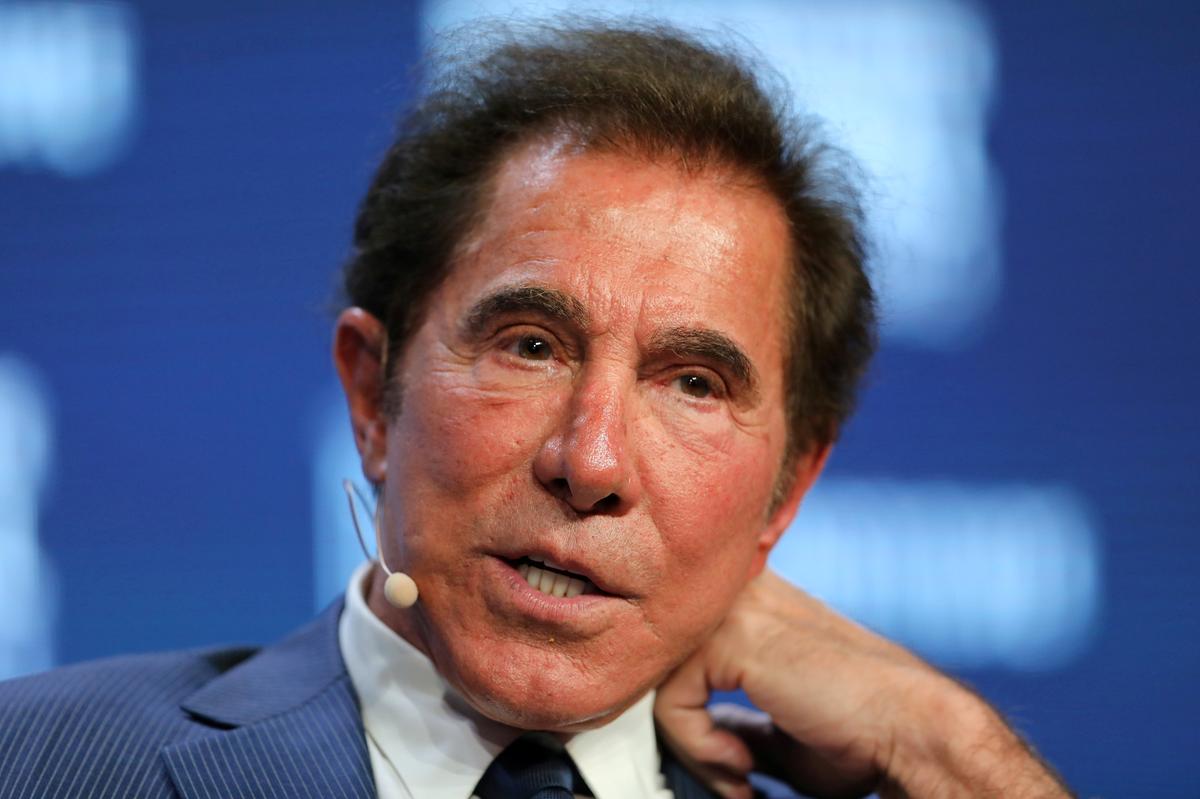 The Wall Street Journal reported on Friday that Wynn has routinely subjected women who work for him to unwanted sexual advances in a pattern of misconduct detailed by dozens of past and present employees.

The billionaire denied the accusations as “preposterous.”

The RNC did not immediately respond to a request for comment on the Politico report.

The Wall Street Journal said former and current company staff members it interviewed had accused Wynn of creating a hostile work environment for women and of regularly pressuring employees to perform sex acts.

The report was the latest in a wave of sexual abuse and harassment allegations leveled against powerful men during the past year, especially in the media and entertainment industries and politics.

Wynn, the founder, chairman, and chief executive officer of Wynn Resorts Ltd <WYNN.O), has straddled both those worlds, as a prominent figure in the casino resort business and onetime rival of President Donald Trump. Wynn was named finance chairman of the U.S. Republican National Committee after Trump became president.

Shortly before news broke on Saturday of Wynn’s reported resignation, the Democratic National Committee had criticized the RNC for its “deafening silence” on the matter.