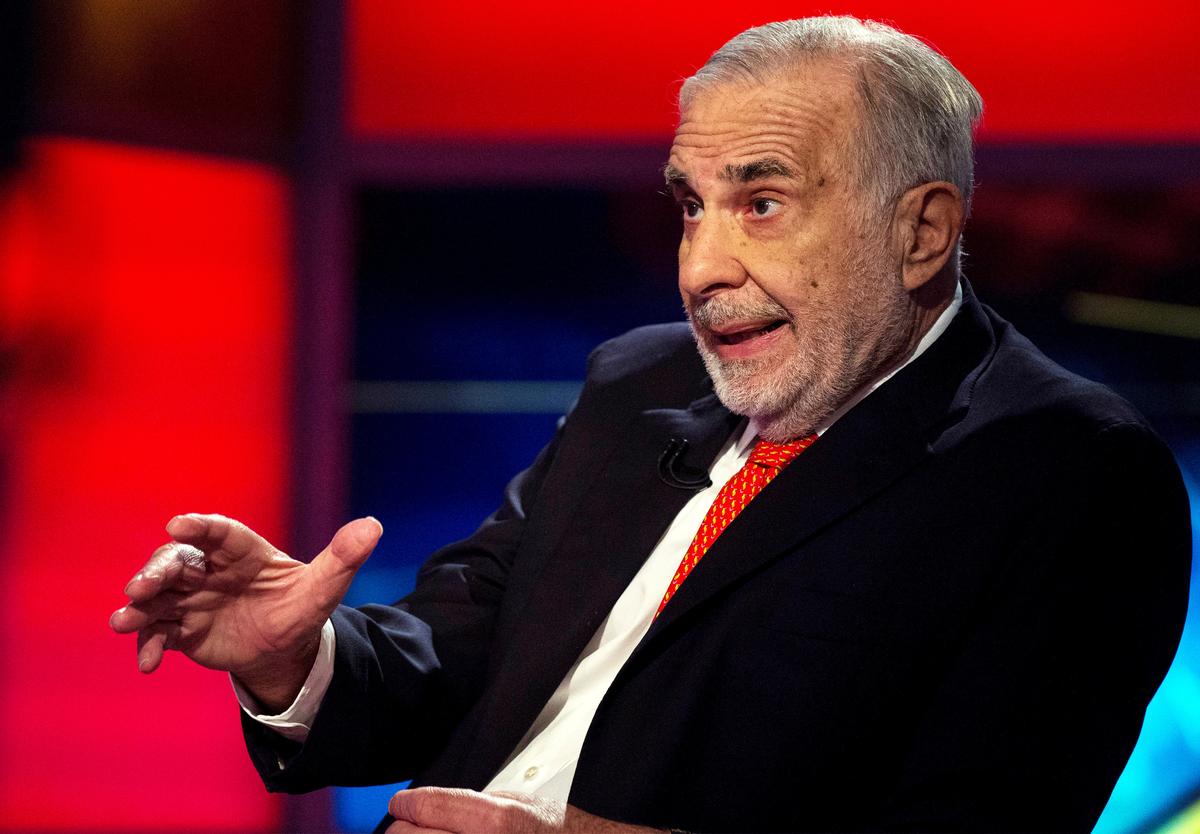 In an open letter to shareholders, Icahn added his voice to that of another major owner of Xerox stock, Darwin Deason, who told the company on Wednesday to make public the terms of a deal with Fujifilm he said was probably “one-sided”.

“We are obviously in favor of renegotiating the joint venture agreement to make it more favorable for Xerox,” Icahn said. “This should have been done a long, long time ago.”

Xerox, which has called Deason’s criticism “false and misleading”, said it was aware of the letter from Icahn and was “focused on creating value for all shareholders and will continue to take action to achieve this objective.”

Icahn, who has in the past called for a leadership change at Xerox, said it was self-evident that the current management team at the photocopier specialist was incapable of renegotiating the joint venture in Xerox’s favour.

Xerox and Fujifilm have a five-decade-old copier joint venture focusing on the Asia-Pacific region including Japan and China.

The Wall Street Journal reported last week that Xerox, under pressure to find new growth sources amid shrinking demand for its printer and copier business, was in talks on a deal with the Japanese camera maker that could include a change in control of Xerox.

“We believe drastic action is needed NOW because we fear that failing to replace Jeff Jacobson as (Xerox) CEO could inevitably result in the loss of our entire investment,” Icahn wrote.

Icahn’s stake in Xerox dates back to 2015, when he called the shares “undervalued”.

Reporting by Munsif Vengattil and Muvija M in Bengaluru; Editing by Bernard Orr