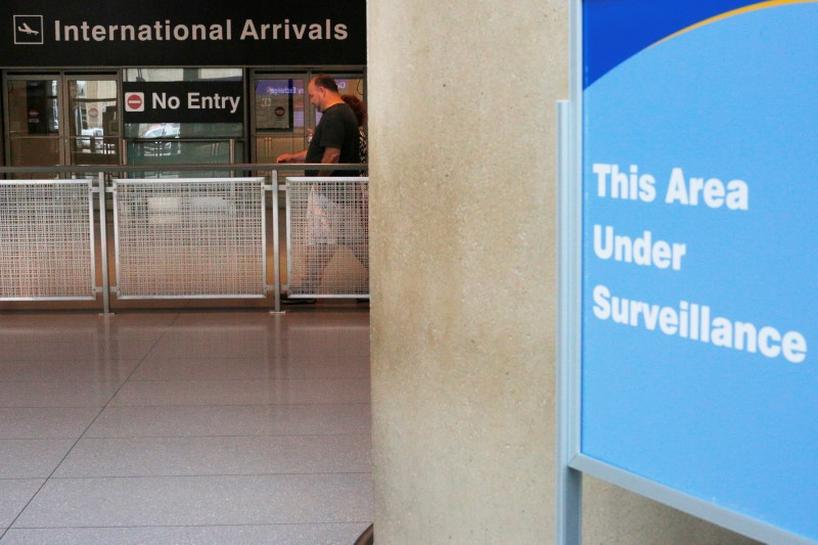 NEW YORK (Reuters) – Dozens of Yemenis and Iranians who won the chance to immigrate to the United States sued the U.S. State Department on Friday for not processing their visa applications after President Donald Trump’s temporary travel ban was reinstated.

The ban, which was blocked by lower courts before being partially reinstated by the Supreme Court in June, temporarily bars citizens of Yemen, Iran and four other Muslim-majority countries with no “bona fide” U.S. connections from traveling to the United States.

The Supreme Court ruling sharply limited the number of people affected by the ban. However, thousands of citizens of the six countries who won a randomized U.S. government lottery last year to apply for a so-called green card – granting them permanent residence in the United States – were left in limbo.

A recent email from the U.S. government to lottery winners still awaiting their visas warned “it is plausible that your case will not be issuable” due to the 90-day travel ban.

In the lawsuit filed in the U.S. District Court in Washington D.C., more than 90 Yemeni and Iranian lottery winners said the U.S. government was refusing to issue their visas – won under the “diversity visa” program – because of the travel ban.

“This isn’t right, fair, or lawful, and we are willing to do what it takes — including going to court — to fight for the rights of our clients,” said Esther Sung, an attorney at National Immigration Law Center, one of the organizations representing the lottery winners.

The U.S. State Department declined to comment on pending litigation.

In the lawsuit, the winners asked the government to process their visa applications before Sept. 30, which is when their eligibility for green cards expires.

“A winning lottery spot is a rare and precious thing. If our clients do not receive their visas by September 30, they lose what may be their only chance at becoming Americans,” said Omar Jadwat, a director at the American Civil Liberties Union. The ACLU is another of the groups that brought the suit on behalf of the winners.

The “diversity visa” program, which attracts about 14 million applicants each year, was passed in its current form by Congress in 1990 to provide a path to U.S. residency for citizens from a range of countries with historically low rates of immigration to the United States.